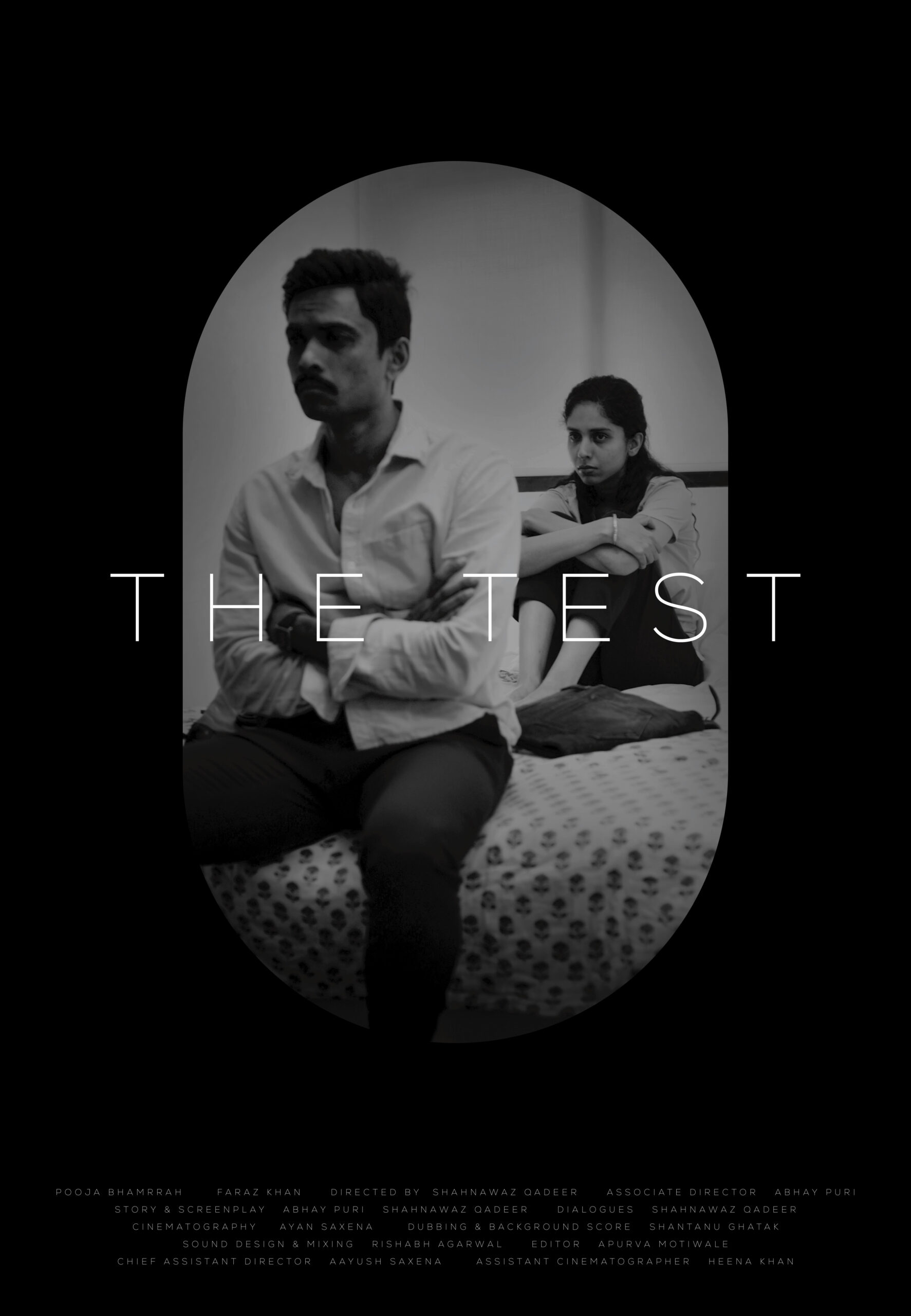 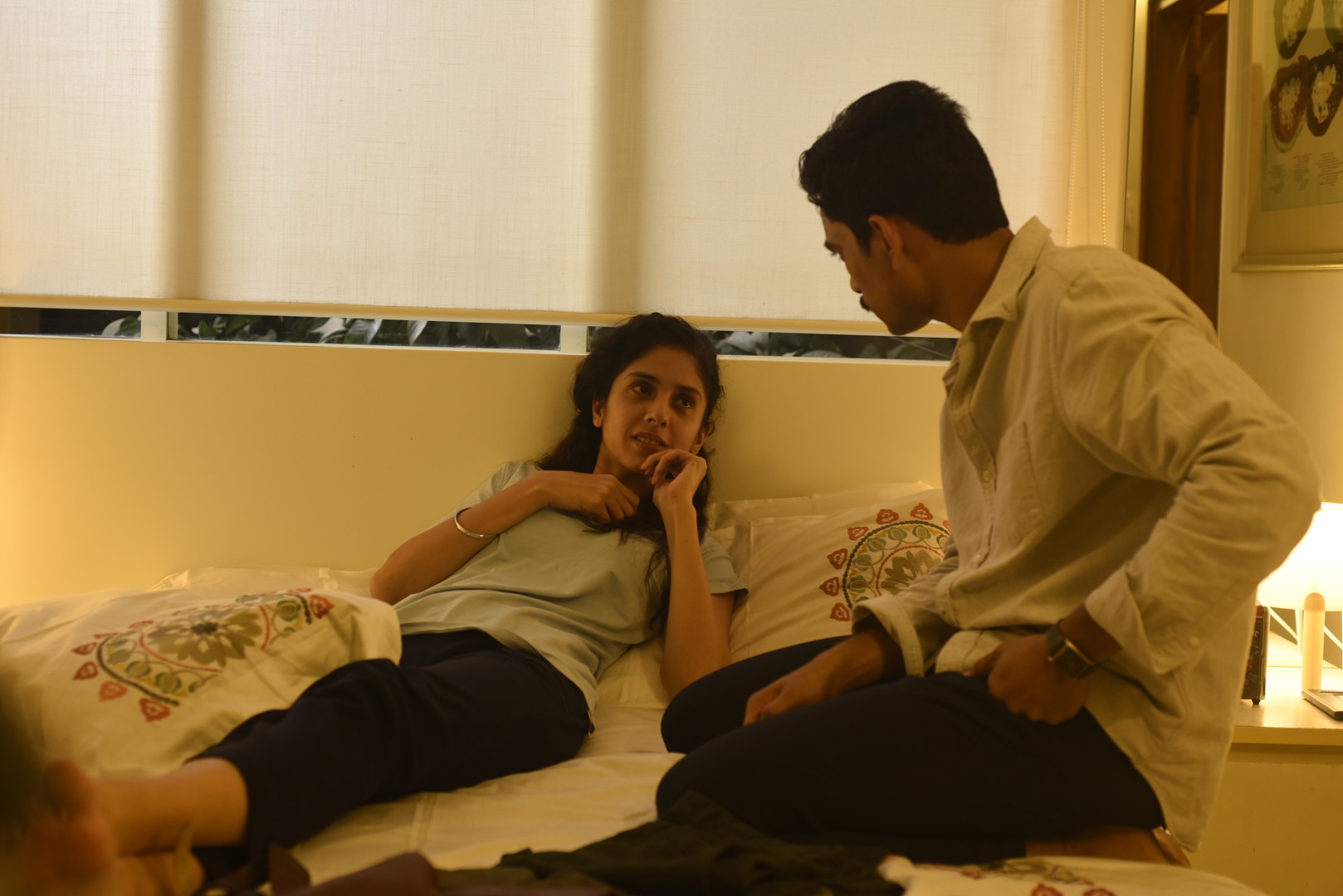 Sheetal and Rohan, a couple based out of Mumbai are what couple goals are made of. With everything going for them, they decide to take their relationship to the next level and become parents. However, what appears to be the most joyful transition they’d hope for becomes the biggest challenge life will ever throw at them. It tests the core of their individual beliefs and pushes them against each other as they’re forced to take a decision none of them are prepared for. 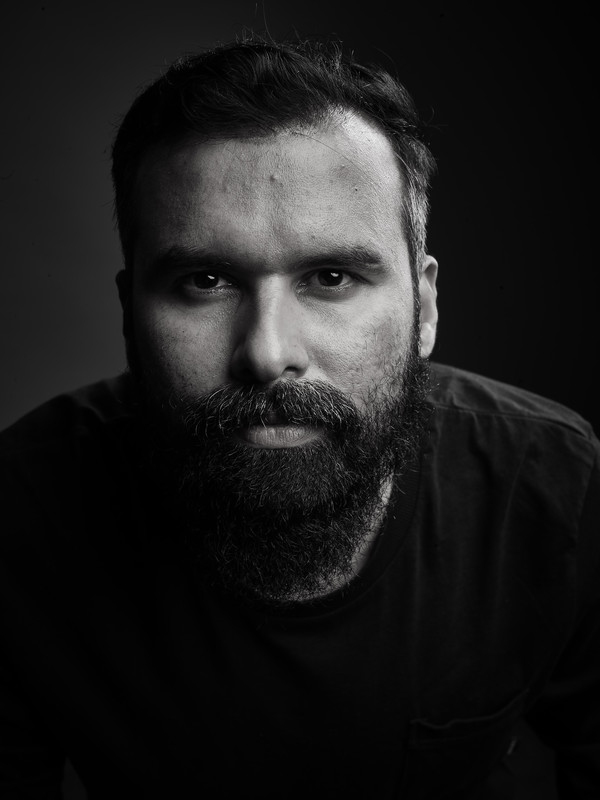 Shahnawaz was raised in Lucknow, a small city of India. After studying writing and filmmaking at EMRC-Indore, he moved to Mumbai in 2008 to hone his craft in storytelling. Being platform-agnostic and passionate about stories of all lengths, Shahnawaz has since composed award-winning advertising campaigns, TVCs, and other content pieces while working as a Creative Director in agencies and various production houses. Shahnawaz is currently alternating his time between writing a full-length feature film and Urdu poetry – an apt creative homecoming to the two mediums where his love for the written word first began.