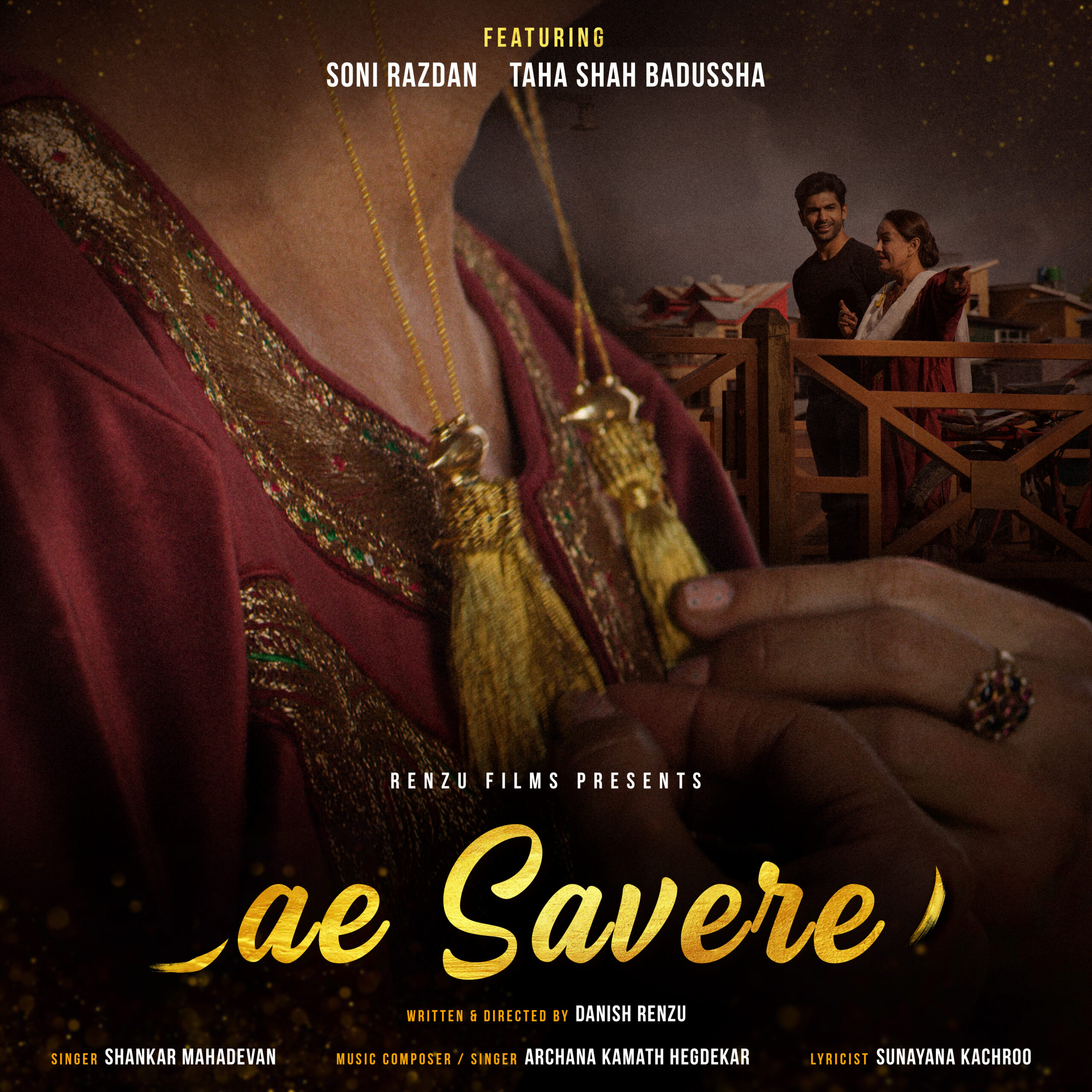 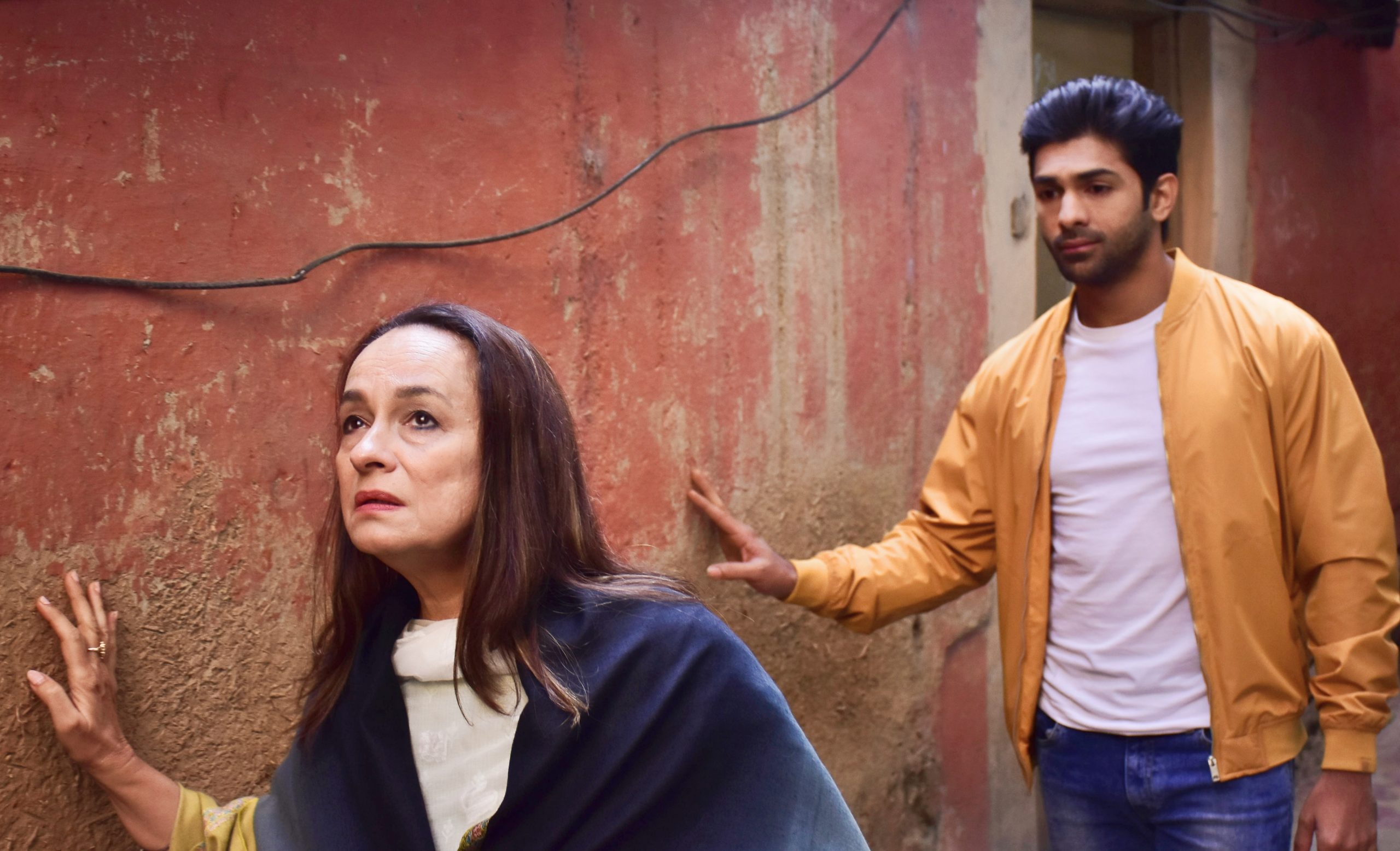 An untold tale of a Kashmiri Pandit woman  connecting to her roots on visiting Kashmir with her son after 30 years. 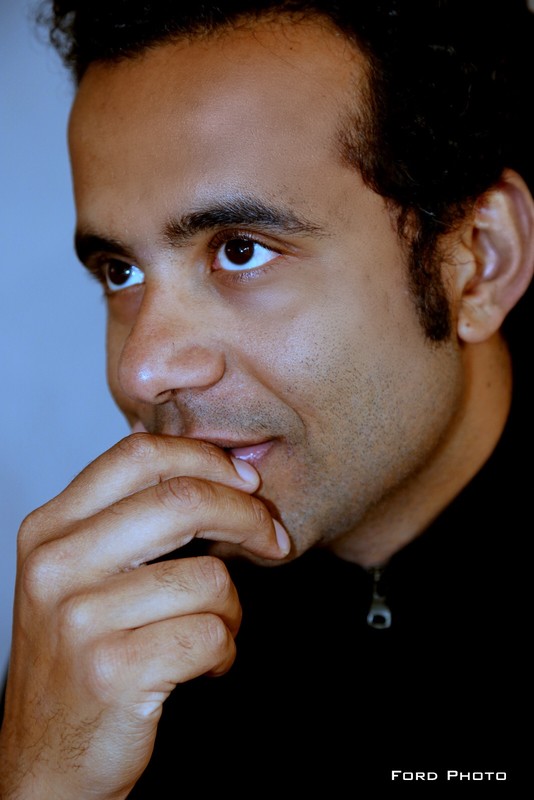 Danish is a film director, whose work in direction and writing has received critical acclaim, whilst his work in drama specifically has earned him official selection in various film festivals and recognition in press and media. A graduate of the University of California Los Angeles, Danish was born in Kashmir, India. He also holds a Bachelor’s in Electrical Engineering degree at UCLA and UCLA Writers’ Program certification in Screenwriting. His first independent feature film Half Widow (2017), received recognition receiving praise and raving reviews on various platforms all over the world. His second feature film The Illegal (2019), starring Academy winning ‘Life of Pi’ star Suraj Sharma as the lead, premiered at Austin Film Festival where it was nominated for ‘Best Feature in Narrative Section’ and won ‘Jury Award’ at Mumbai International Film Festival in 2019.