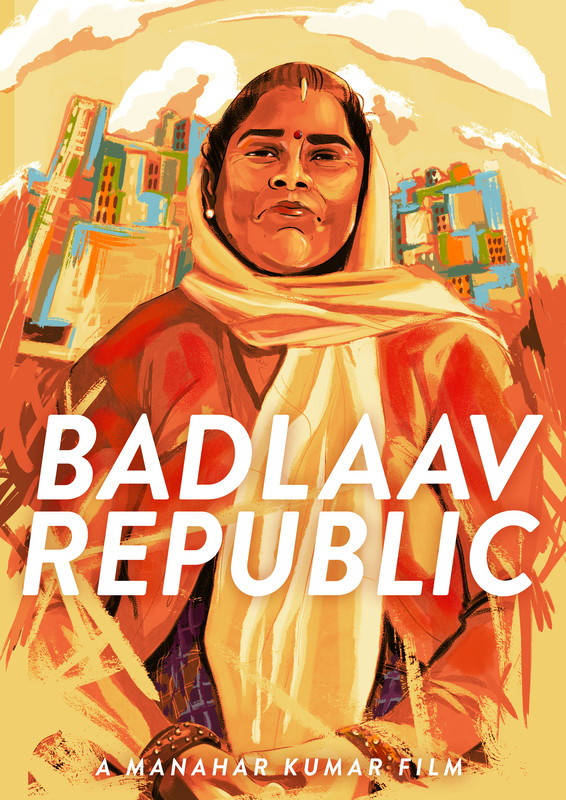 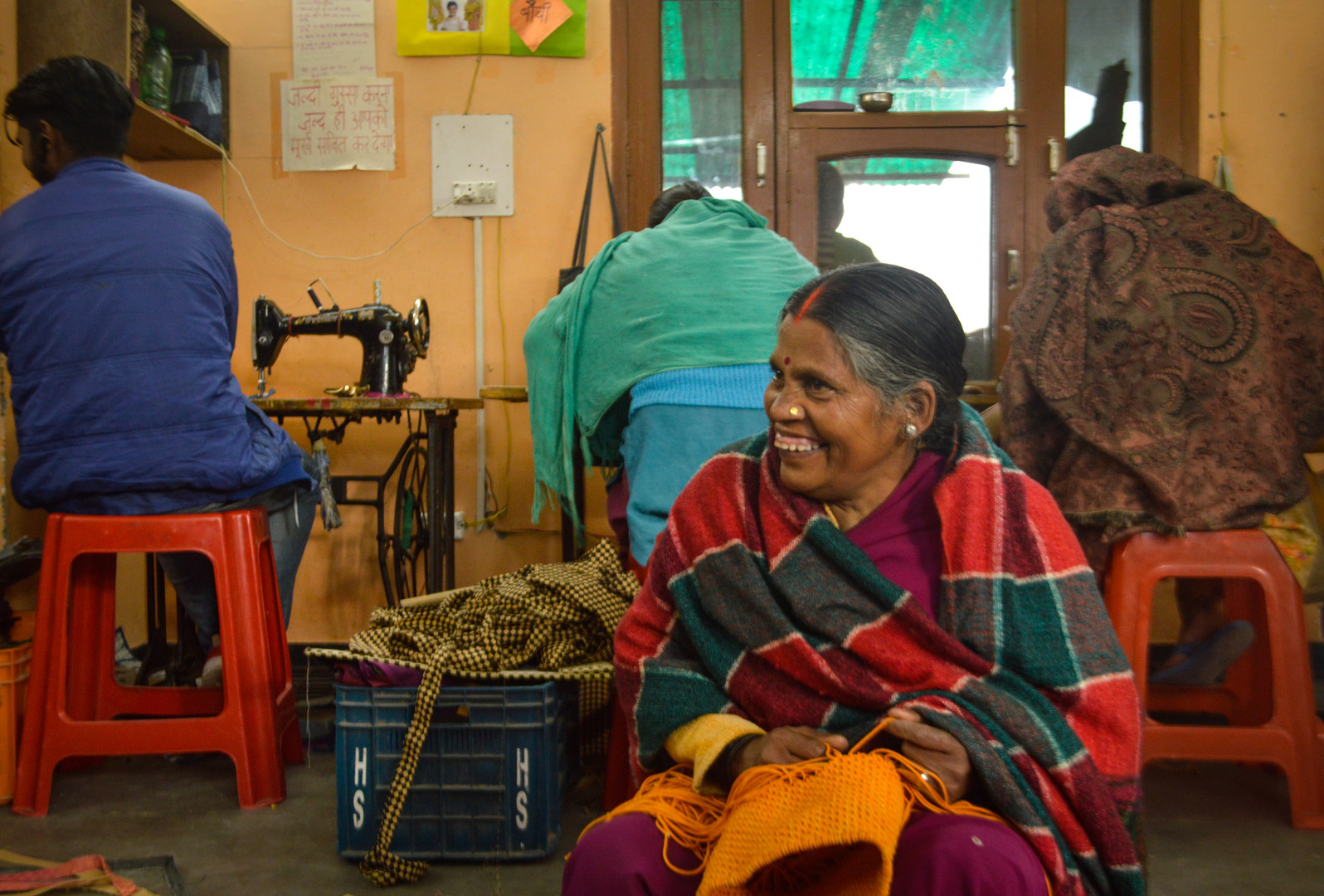 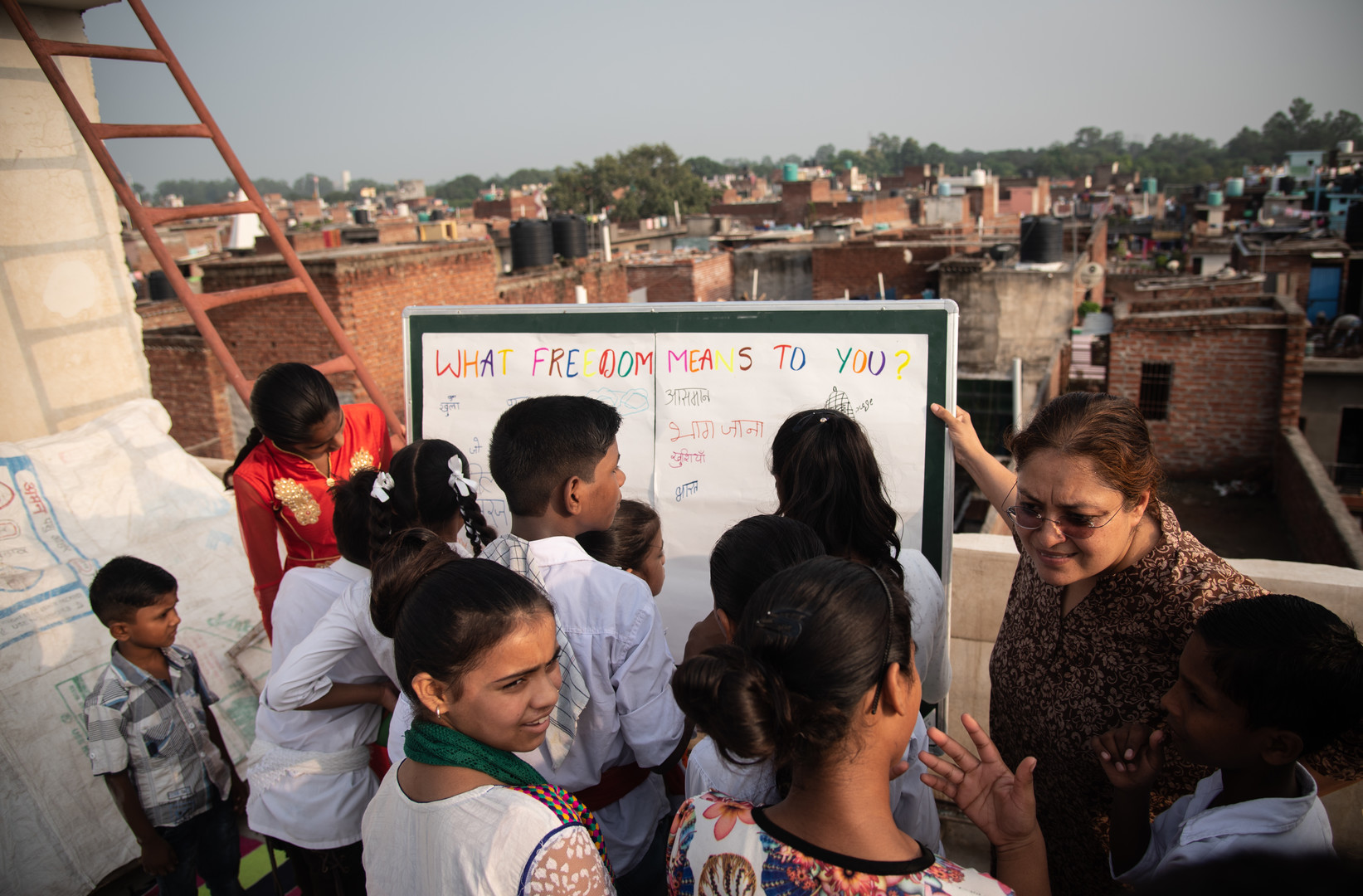 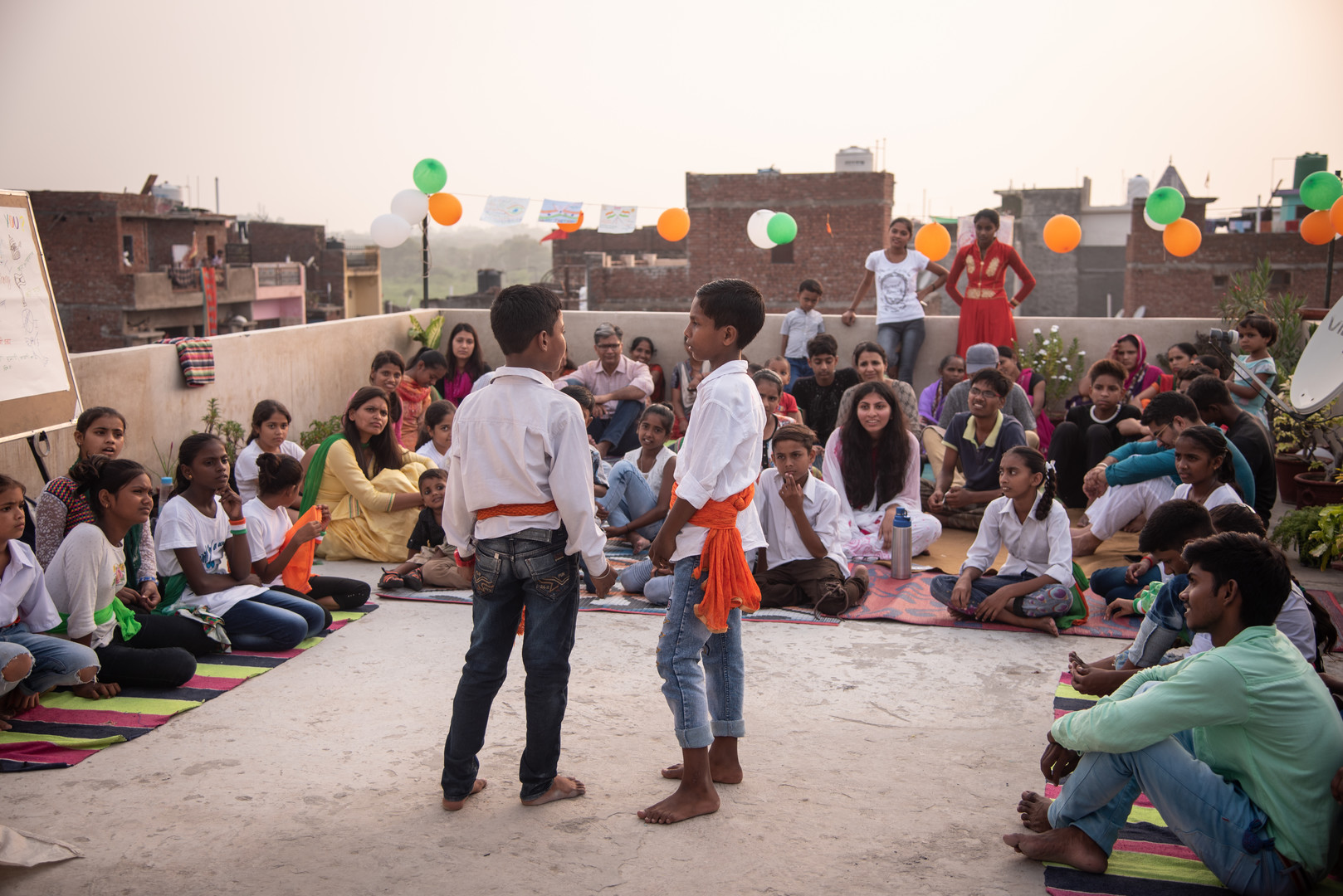 Women leaders inculcate the pursuit of knowledge and growth to kids and men in a local community in India. – Badlaav (Change) Republic 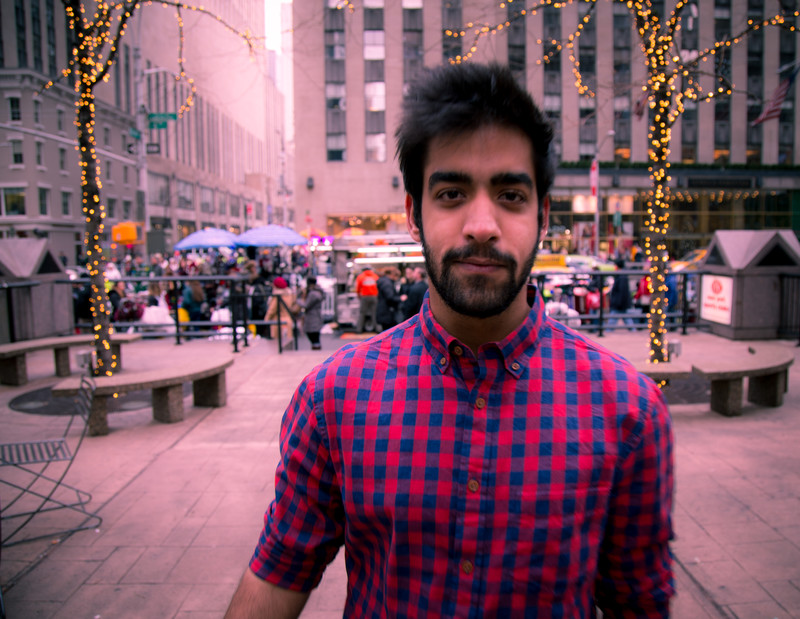 Born and brought up around professional English Theatre in Chandigarh, North India, and pursuing his undergraduate degree in Manipal, South India, Manahar’s world-view expanded, after observing many kinds of India in one India.

In 2019, Manahar created a successful crowdfunding campaign for his thesis film – Stardust. He was 1 of 10 finalists selected for the Film Impact Georgia Grant and Stardust most recently won the “Audience Award for Best Short Film” at the Georgia Film Festival. His short documentary – kya dekh raha hai? (What are you looking at?) fetched him a Student EMMY ® and traveled 8 International film festivals. The film won the “Best Micro Short Film” award at the Georgia Documentary Film Festival.