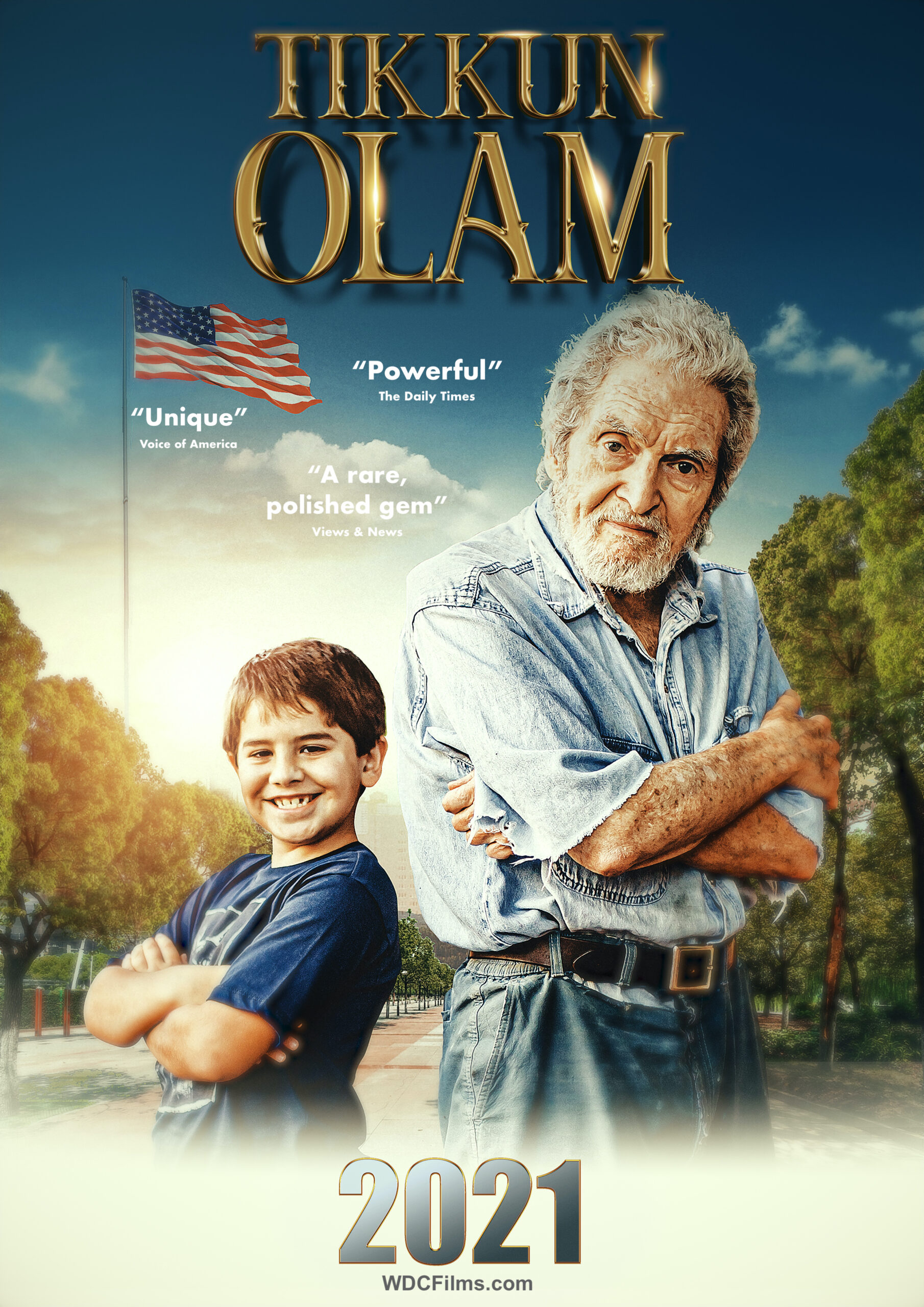 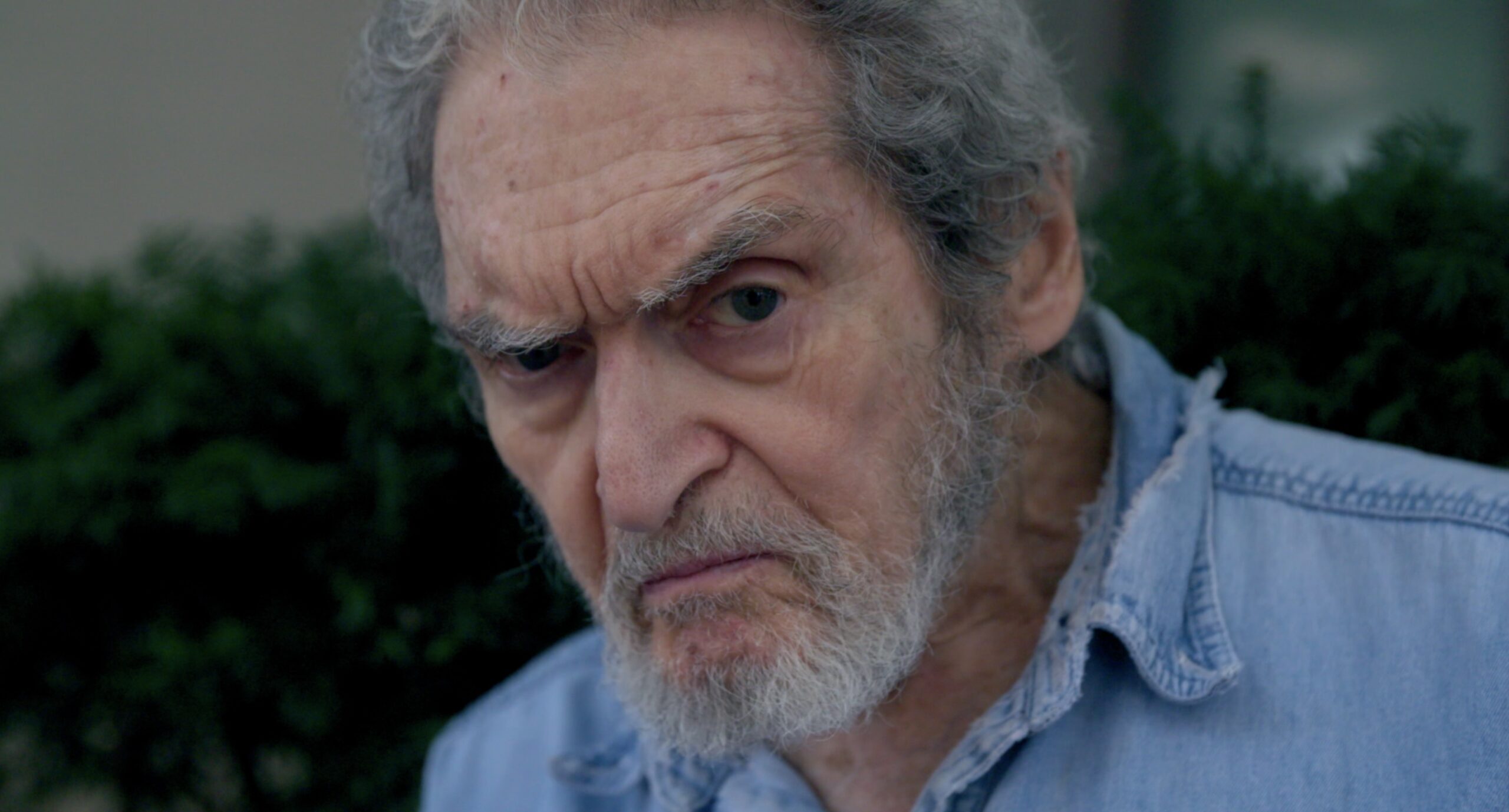 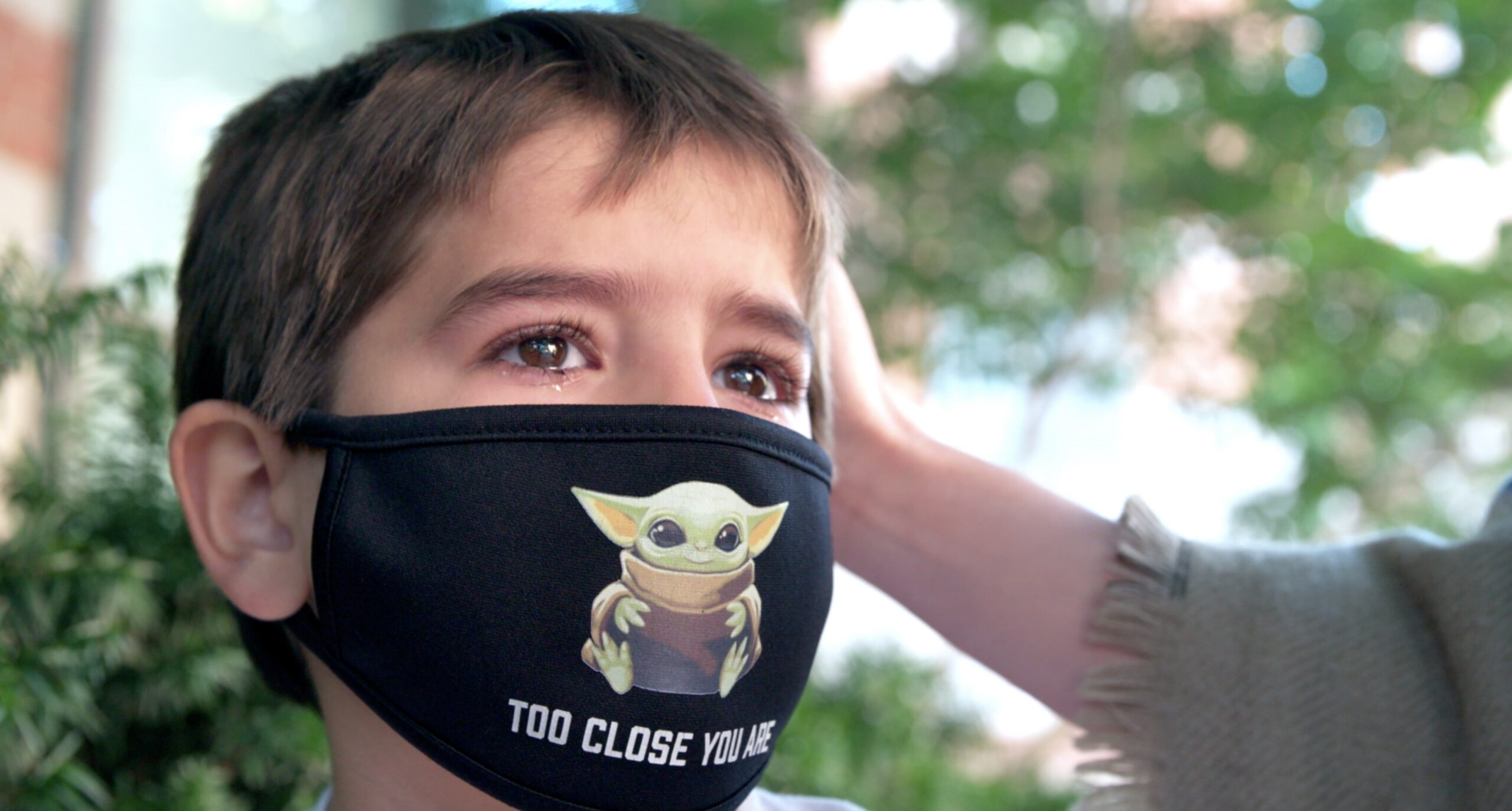 A young boy in Washington, D.C. encounters a homeless veteran. The Daily Times describes this film as “an urgently needed story of hope” with “blistering” performances.

Bob Ahmed: A Washington, D.C. based filmmaker, his work focuses on creating understanding between cultures, and gives voice to marginalized groups in society. His movie, “Amka and The Three Golden Rules”, was classified by Emirates Airlines as “one of the great movies from around the world” and reviewed in major press as “Stunning”, “Inspiring”, and “Breathtaking”. The film was praised particularly for the performances of the lead actors. The movie screened at film festivals around the globe, picking up several awards, including the “Special Jury Award for Bridging Cultures” at the Arizona International Film Festival. One of his feature length screenplays, “Lost in DC”, is currently a finalist at the upcoming 52nd Annual Nashville Film Festival, an Academy Award qualifying film festival. He is currently in pre-production on his latest movie, “Johnny & The Golden Gifts”, about a young boy who is taught three golden lessons by his uncle.