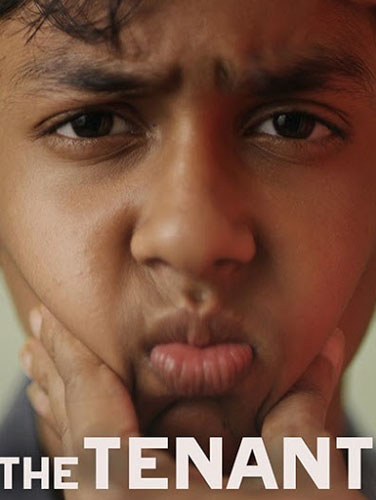 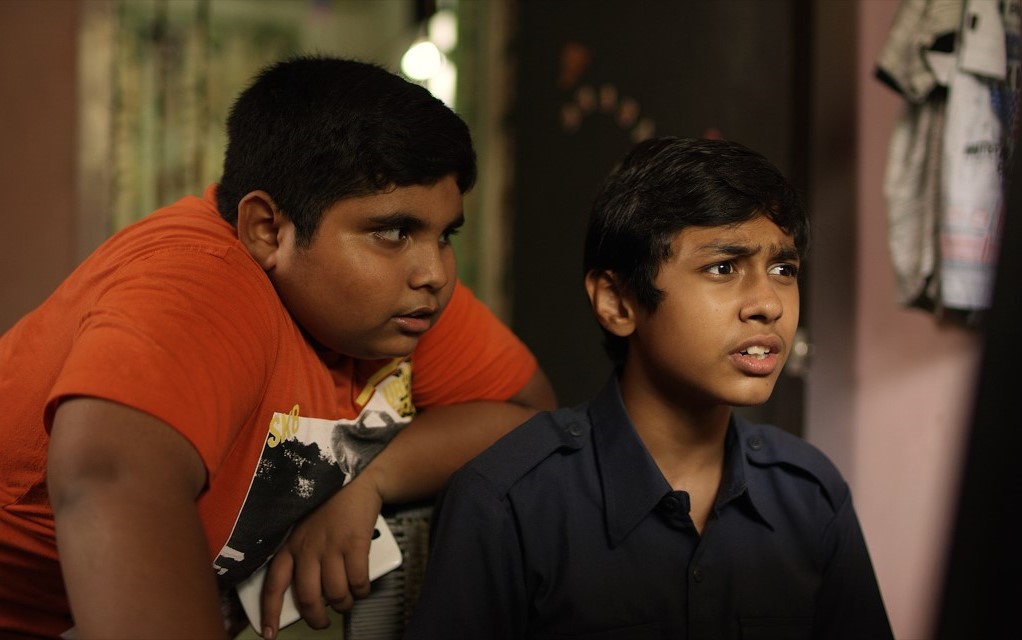 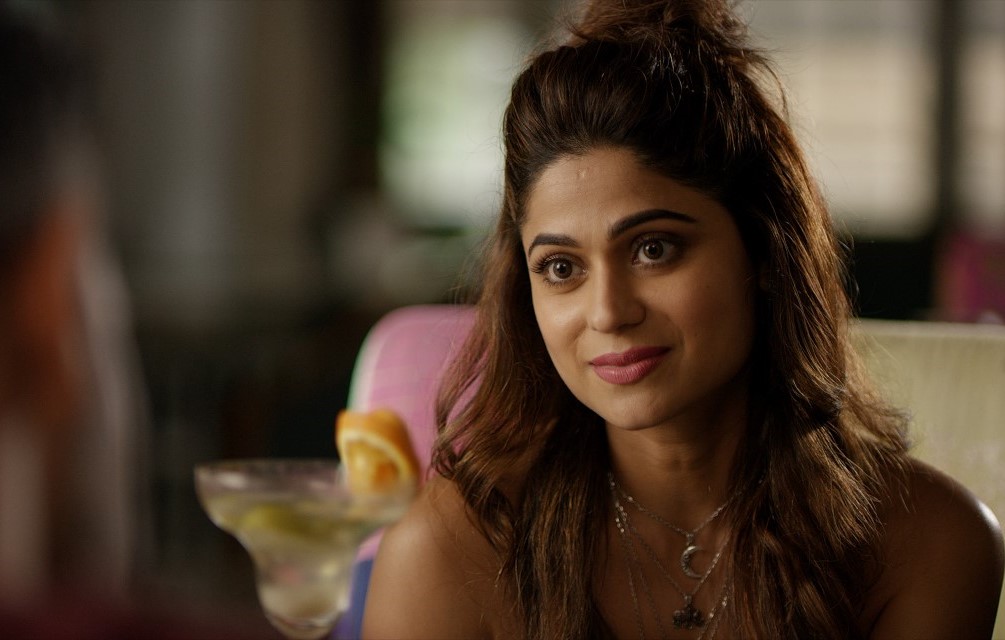 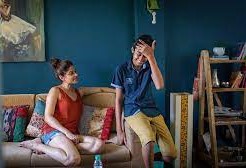 Bharat is a 13-year-old boy struggling with adolescence in a conservative Mumbai suburb. When Meera, a beautiful cosmopolitan woman from the big city, moves in next door, she immediately causes a stir. Bharat is drawn to her and pursues an unlikely friendship. 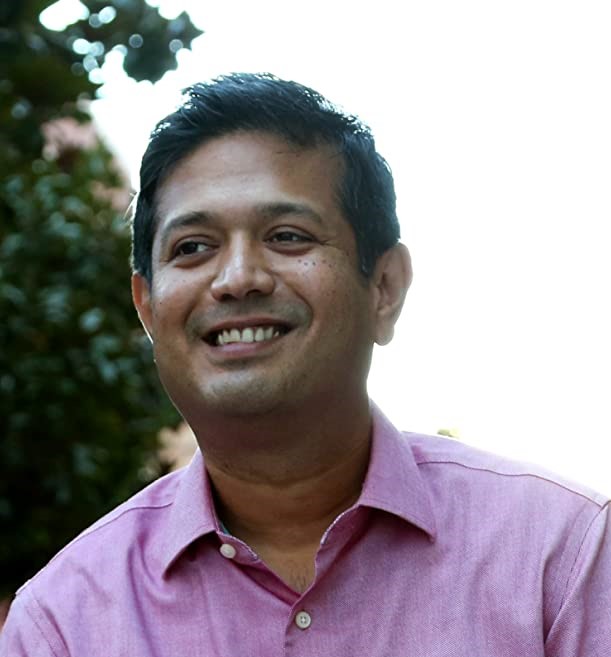 Sushrut Jain is an award-winning filmmaker driven by the desire to capture the drama of everyday Indian life. Born and raised in Mumbai, Sushrut came to the United States to pursue graduate work in Economics at Stanford University. But a passion for storytelling eventually led him to enroll in the graduate film program at USC. His debut short film ANDHERI (2009) – a realist drama set on the streets of Mumbai – was an official selection at the prestigious Clermont-Ferrand Festival in France, and went on to play at over 40 film festivals worldwide, winning several awards. He then embarked on an ambitious feature-length documentary centered around the 2011 World Cup of Cricket. BEYOND ALL BOUNDARIES (2013) tells the extraordinary stories of three Indians, for each of whom the sport of cricket is a way out of a difficult life. The film, co-produced and narrated by Kunal Nayyar of THE BIG BANG THEORY, won several awards at film festivals in the US and is available on Netflix worldwide. With THE TENANT – his debut narrative feature film – Sushrut aims to depict middle-class urban society in India in the midst of tremendous cultural change. He believes that the best way to tell this larger story is through the little everyday stories of people in that world.