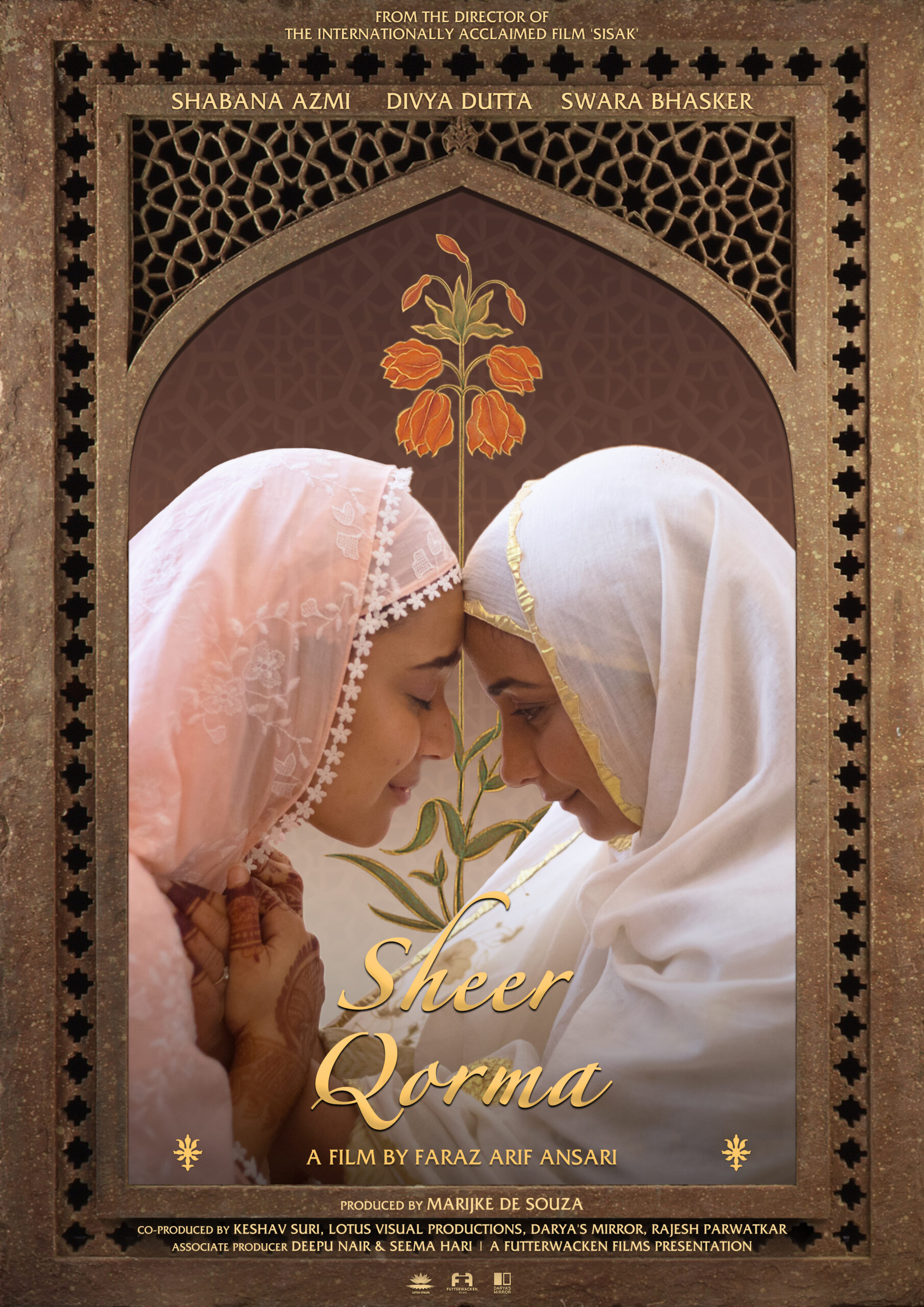 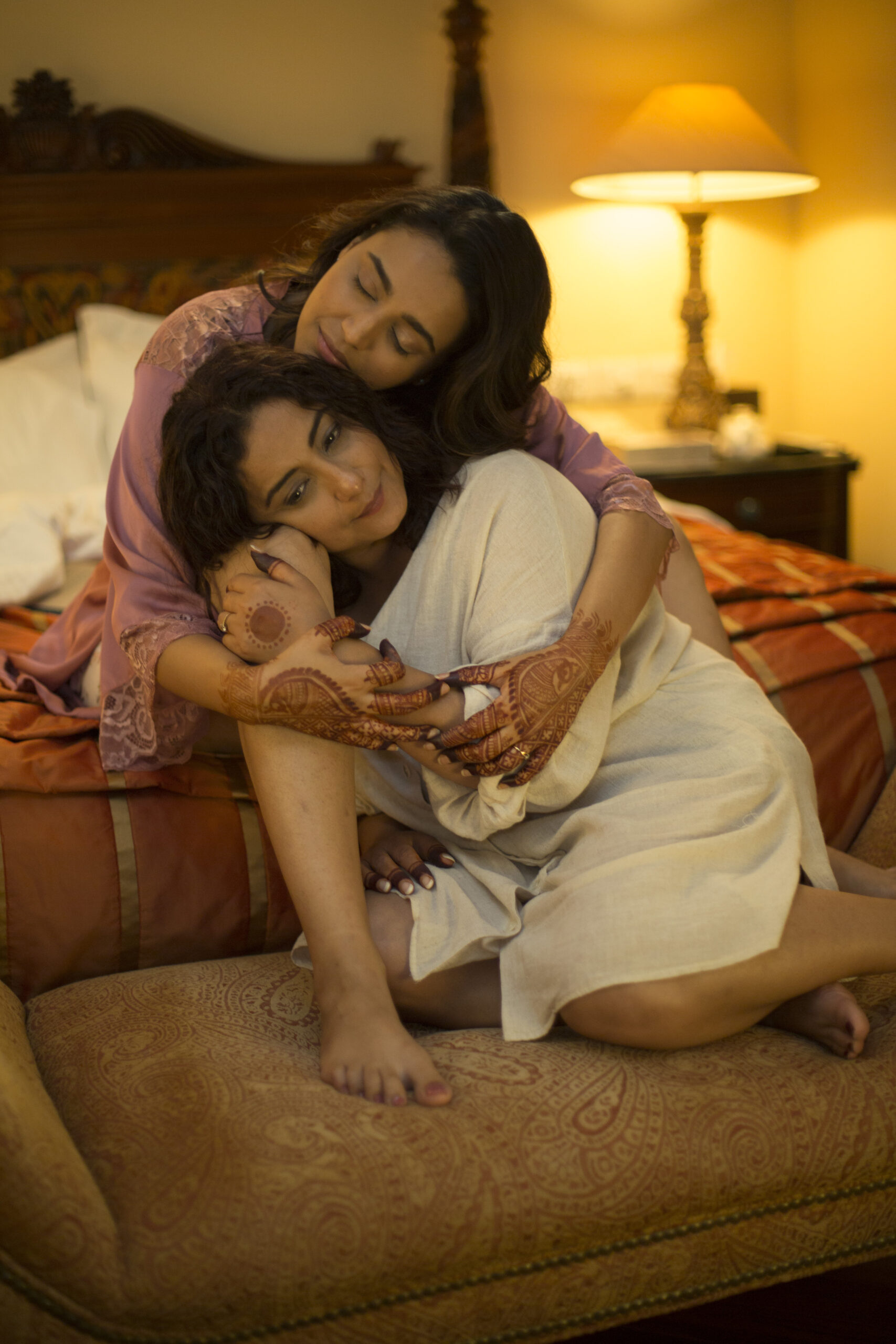 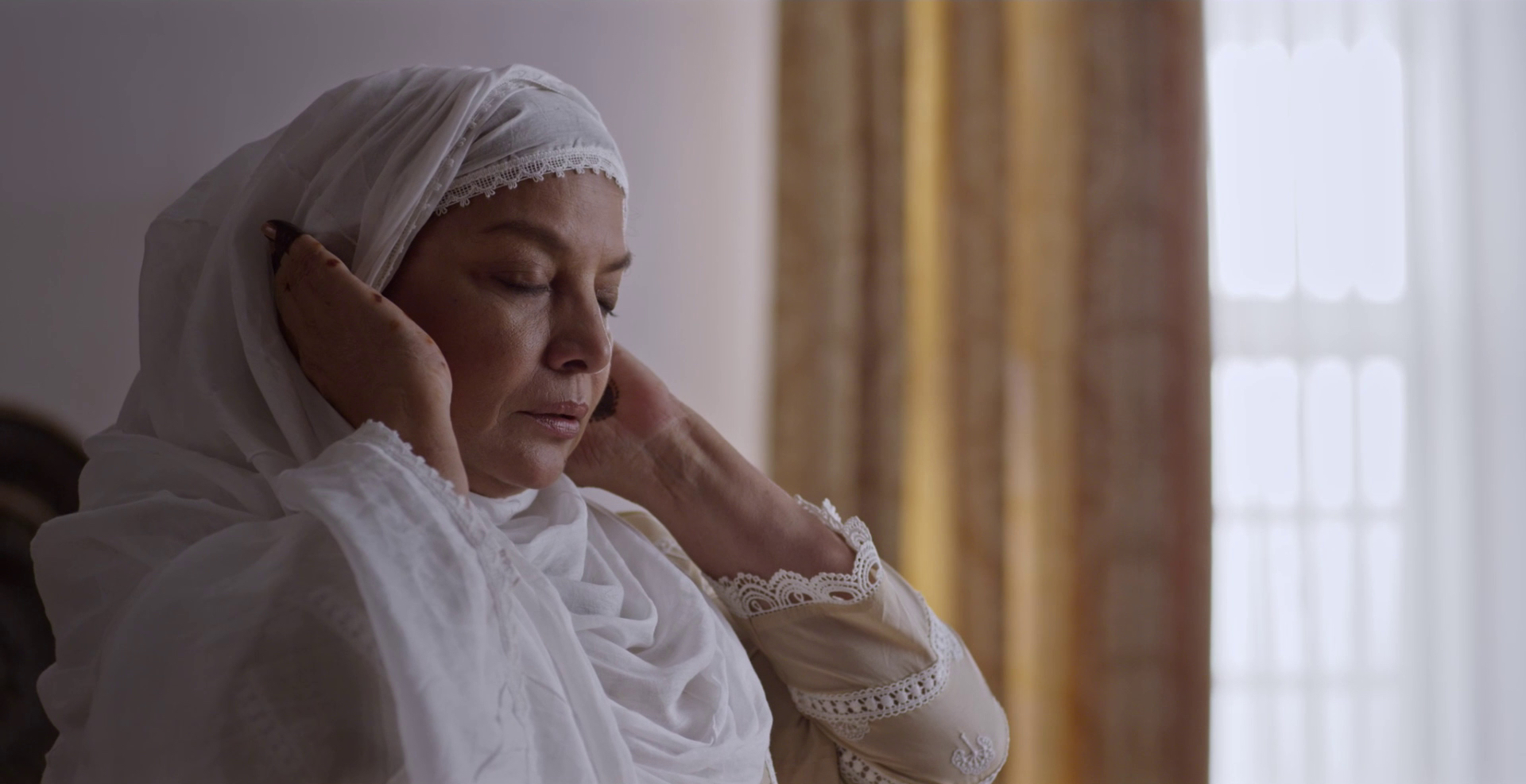 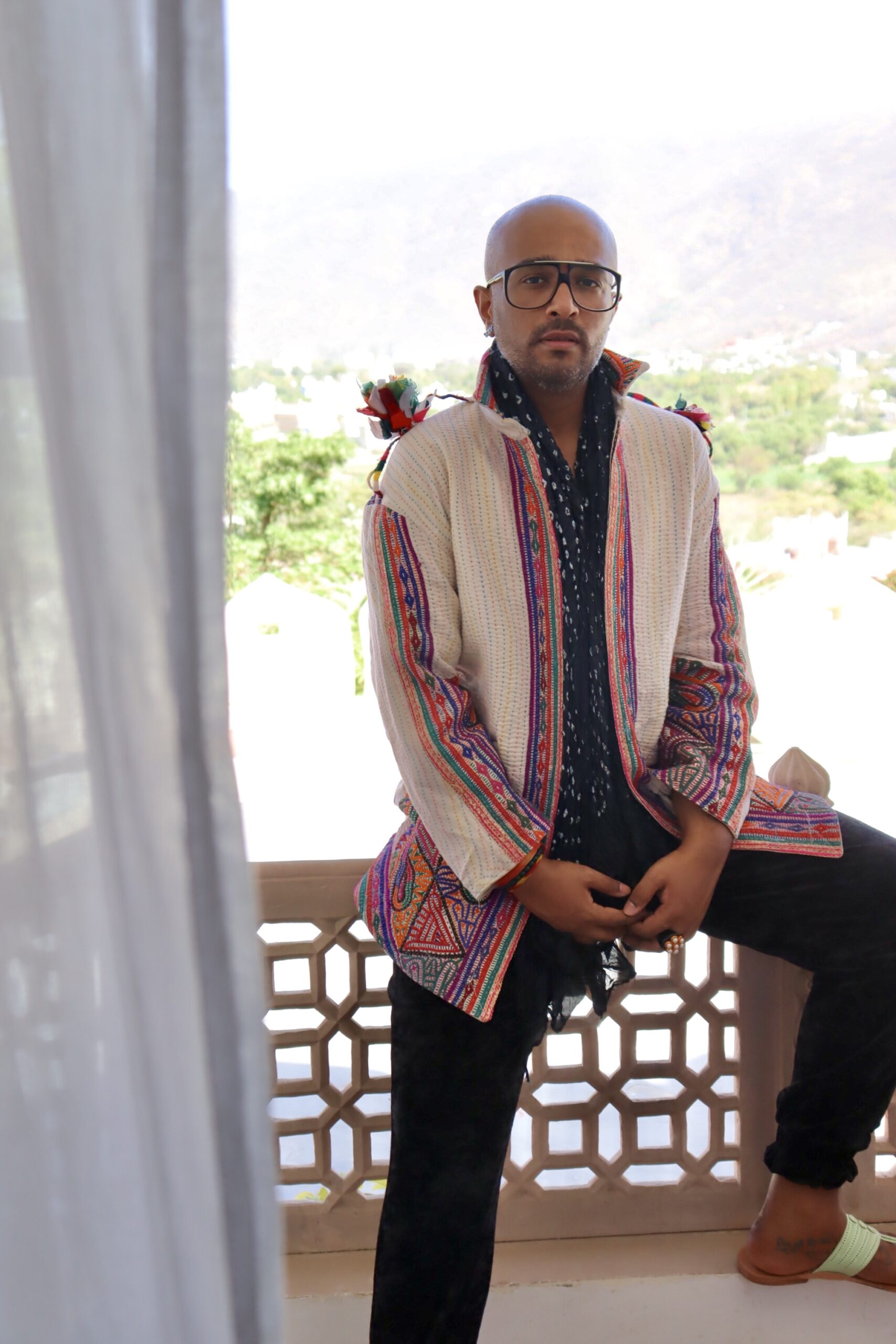 Faraz Arif Ansari is a Director and Writer, known for Sisak (2017), Sheer Qorma (2021) and Siberia (2015). When not working behind the camera, Faraz conducts cinema and theatre sessions for the underprivileged children across the slums of Mumbai and trains them to write screenplays and direct their own short films along with film appreciation sessions. Faraz has also been conducting free acting workshops for the Indian transgender & queer communities, across Mumbai & Delhi. Faraz runs a charitable initiative called ‘Gift A Meal’ which works at the grassroots level and provides meals to the street children across Mumbai & Delhi.