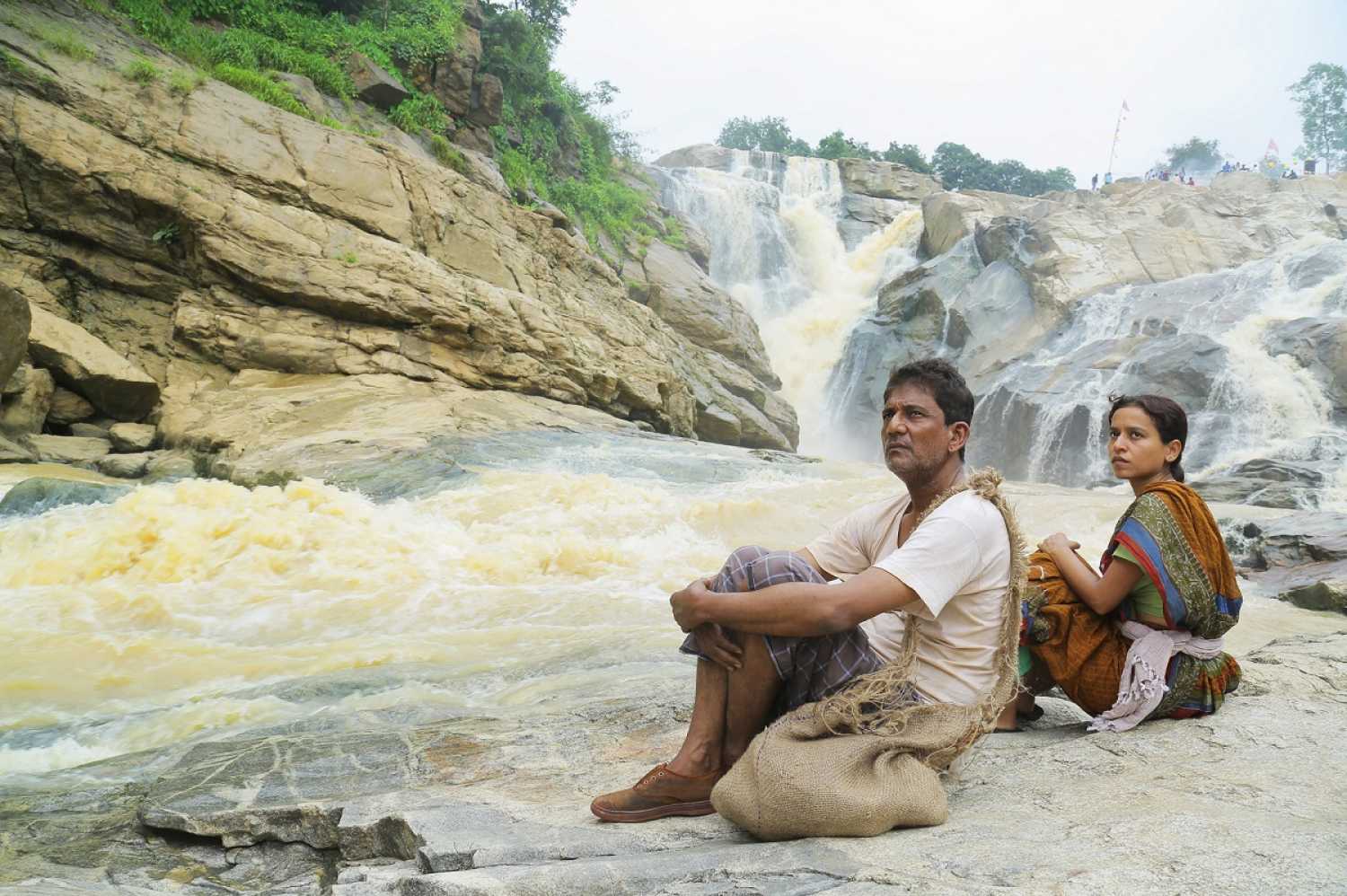 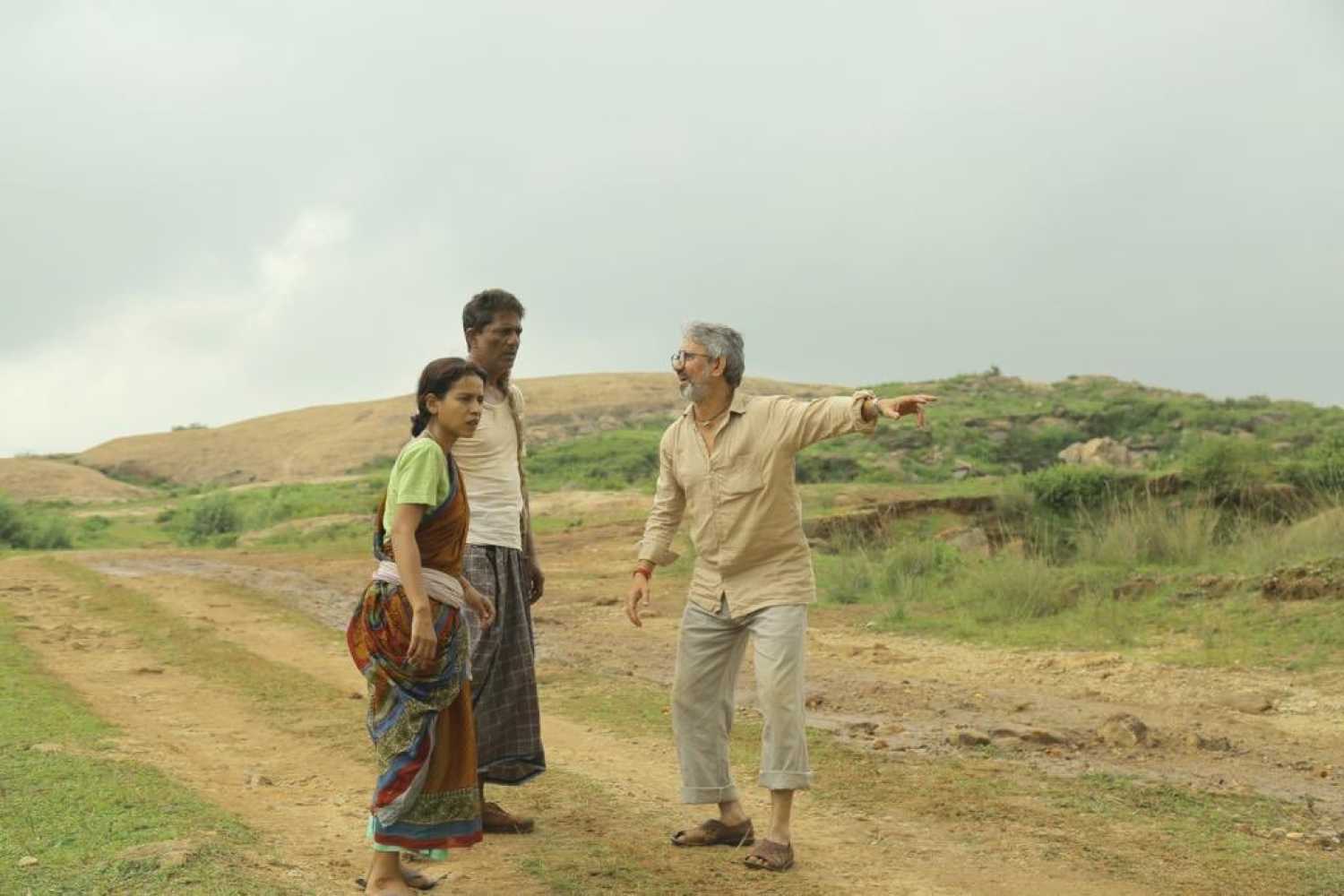 Based on a short story by Prafulla Roy, Raahgir is a tale of 3 strangers who meet on their way and develop a bond which is based purely on their kindness and their willingness to sacrifice own basic needs to save human lives. The film highlights importance of human relations and how humanity can survive even in difficult situations. 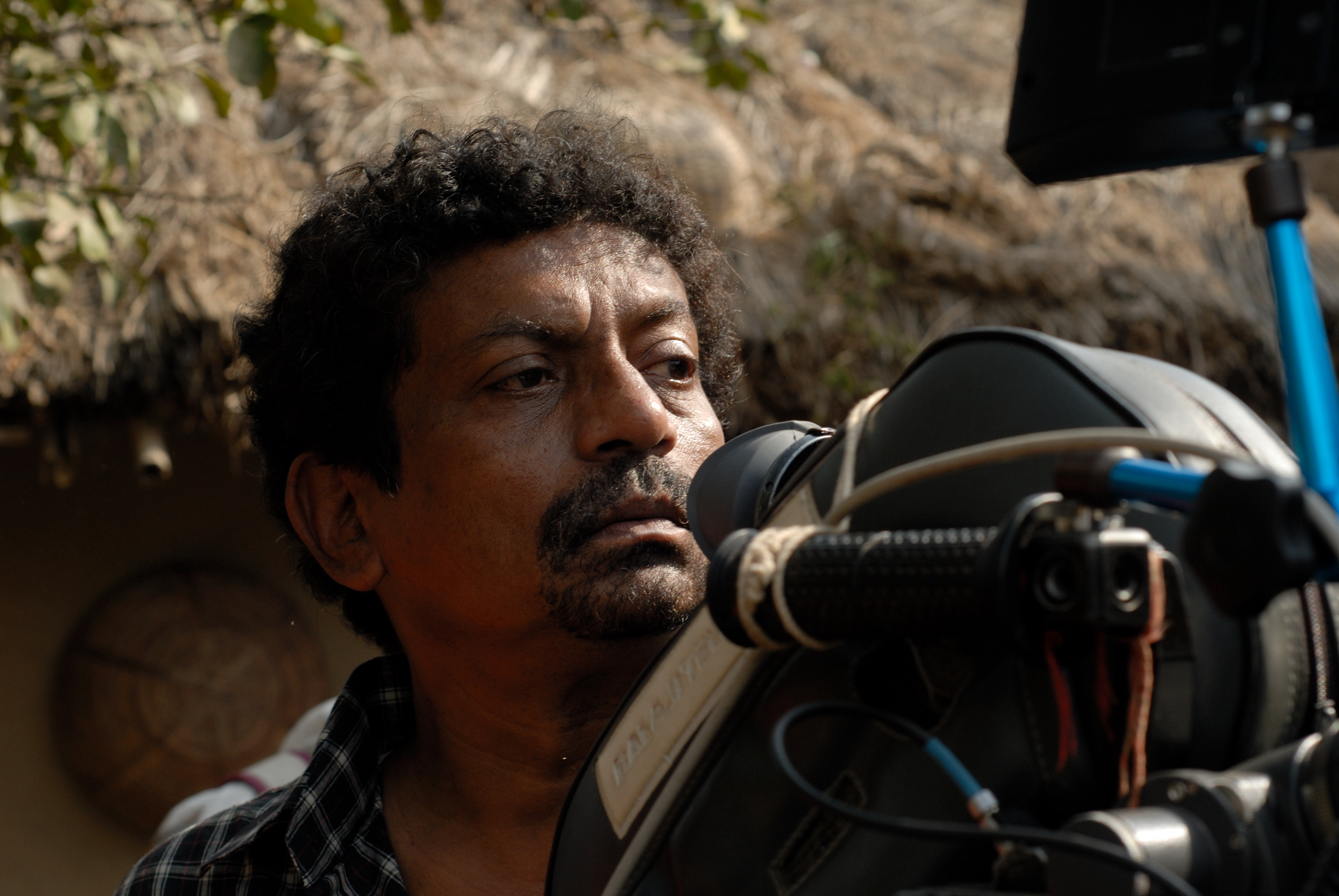 Goutam Ghose is an Indian film director, Actor, music director and cinematographer, works primarily in Bengali cinema. He is the only Indian to have received the “Vittorio Di Sica” Award, Italy, in 1997. His films are critically and commercially success. In 2012, the Government of West Bengal honored him with the Banga Bibhushan for lifetime achievement. Acknowledging his contributions to film, he was awarded the Knighthood of the Star of the Italian Solidarity in July 2006.