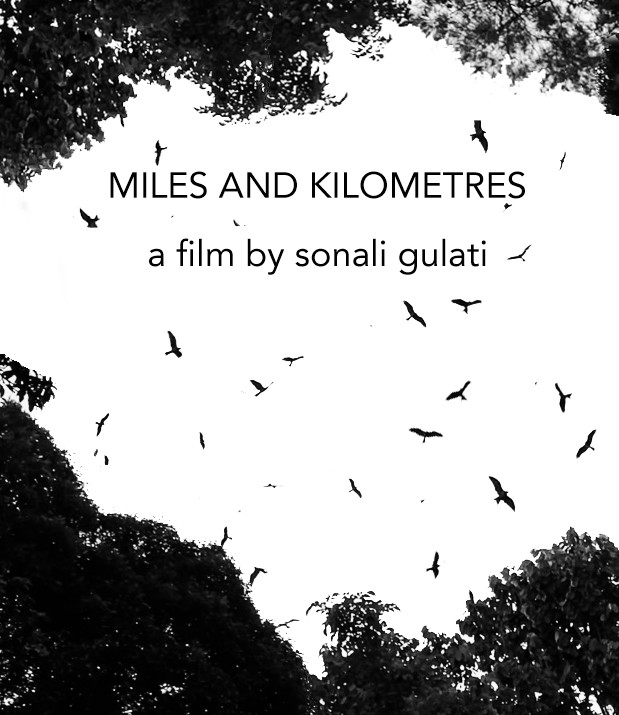 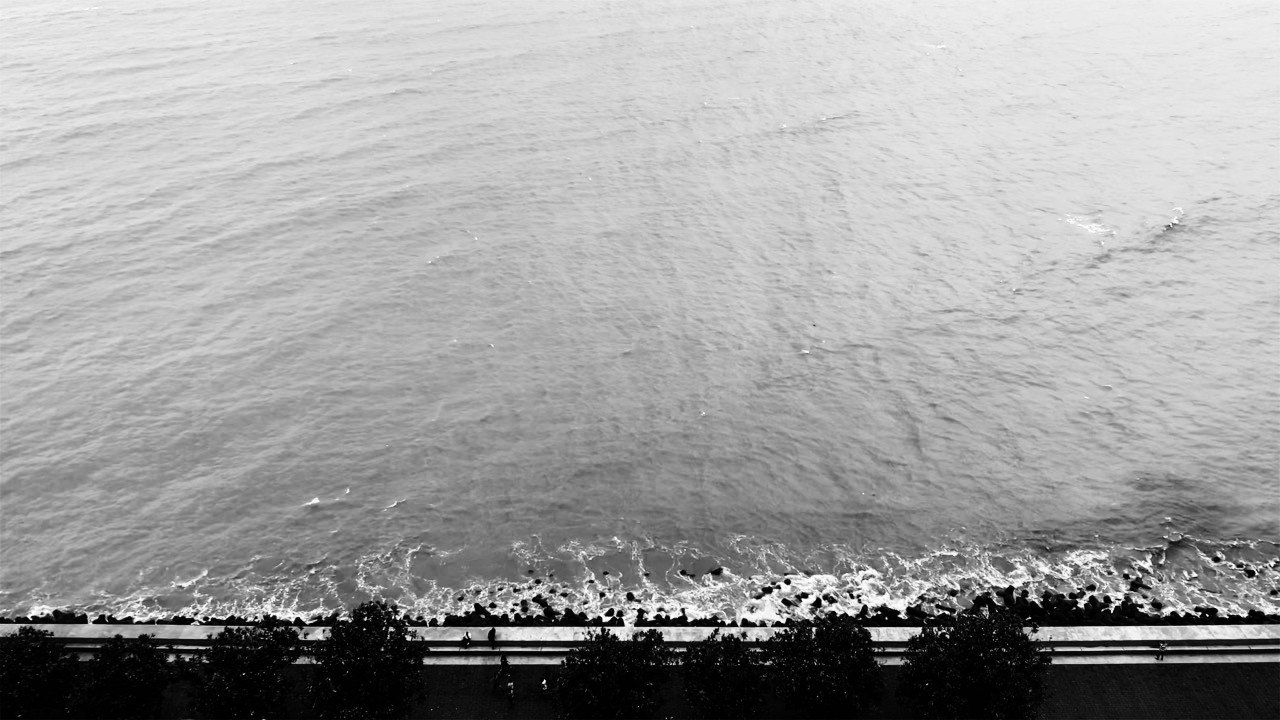 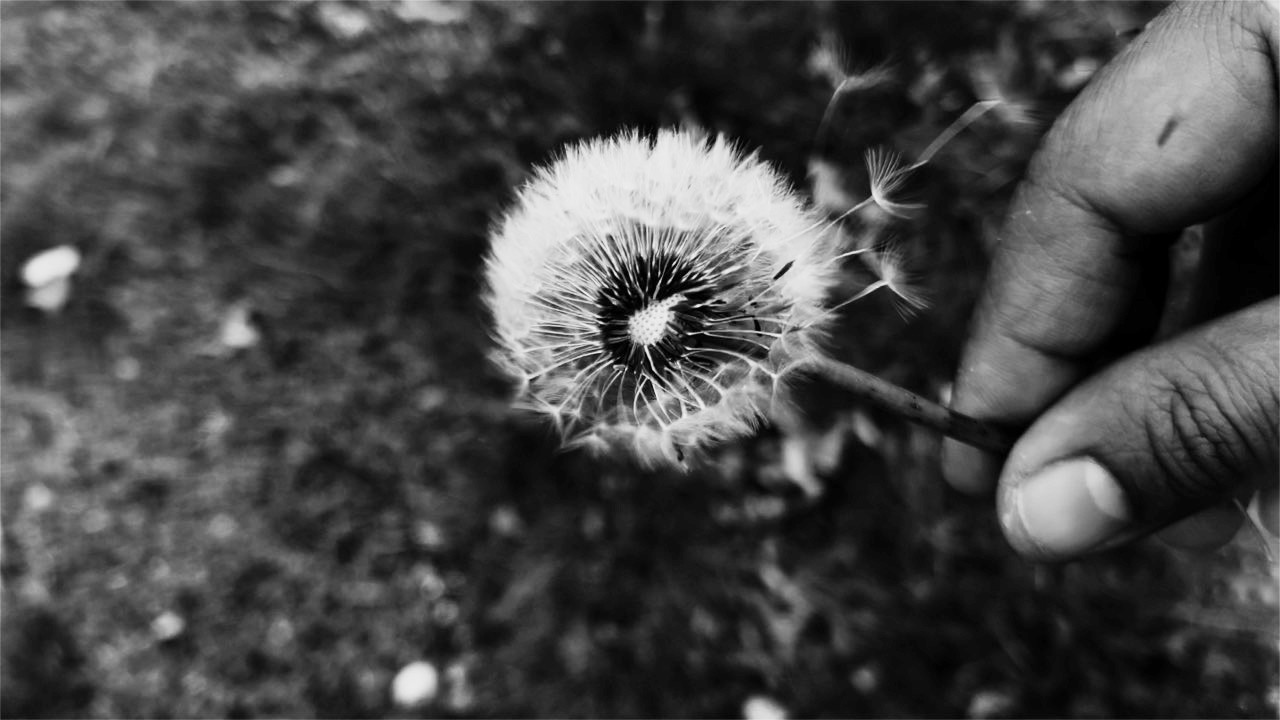 A lingering haiku poem of migration, separation, dislocation, and exile. 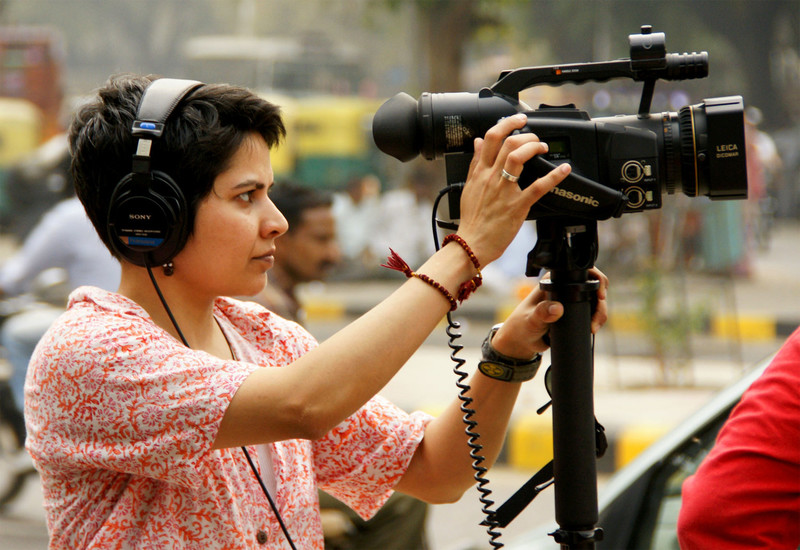 Sonali Gulati is an independent filmmaker, a feminist, a queer rights activist, and an educator. She teaches film at Virginia Commonwealth University’s School of the Arts in the department of Photography & Film. She has an MFA in Film & Media Arts from Temple University and a BA in Critical Social Thought from Mount Holyoke College. Gulati grew up in New Delhi and has made several films that have screened at over four hundred film festivals worldwide.