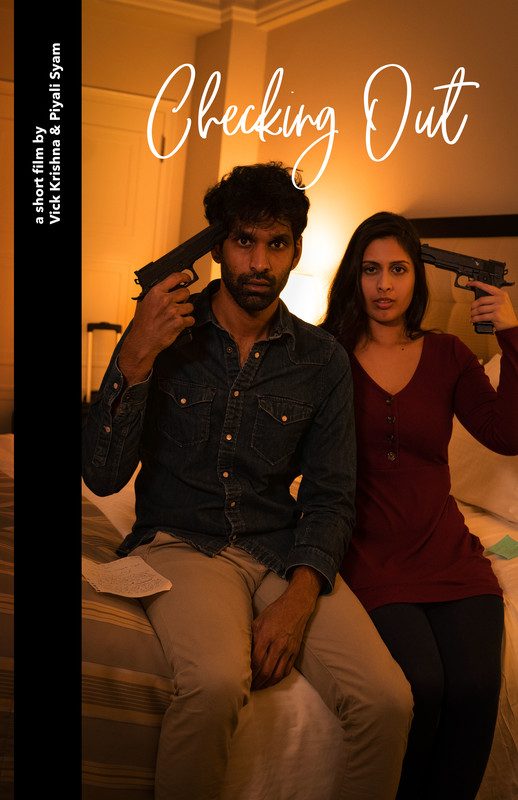 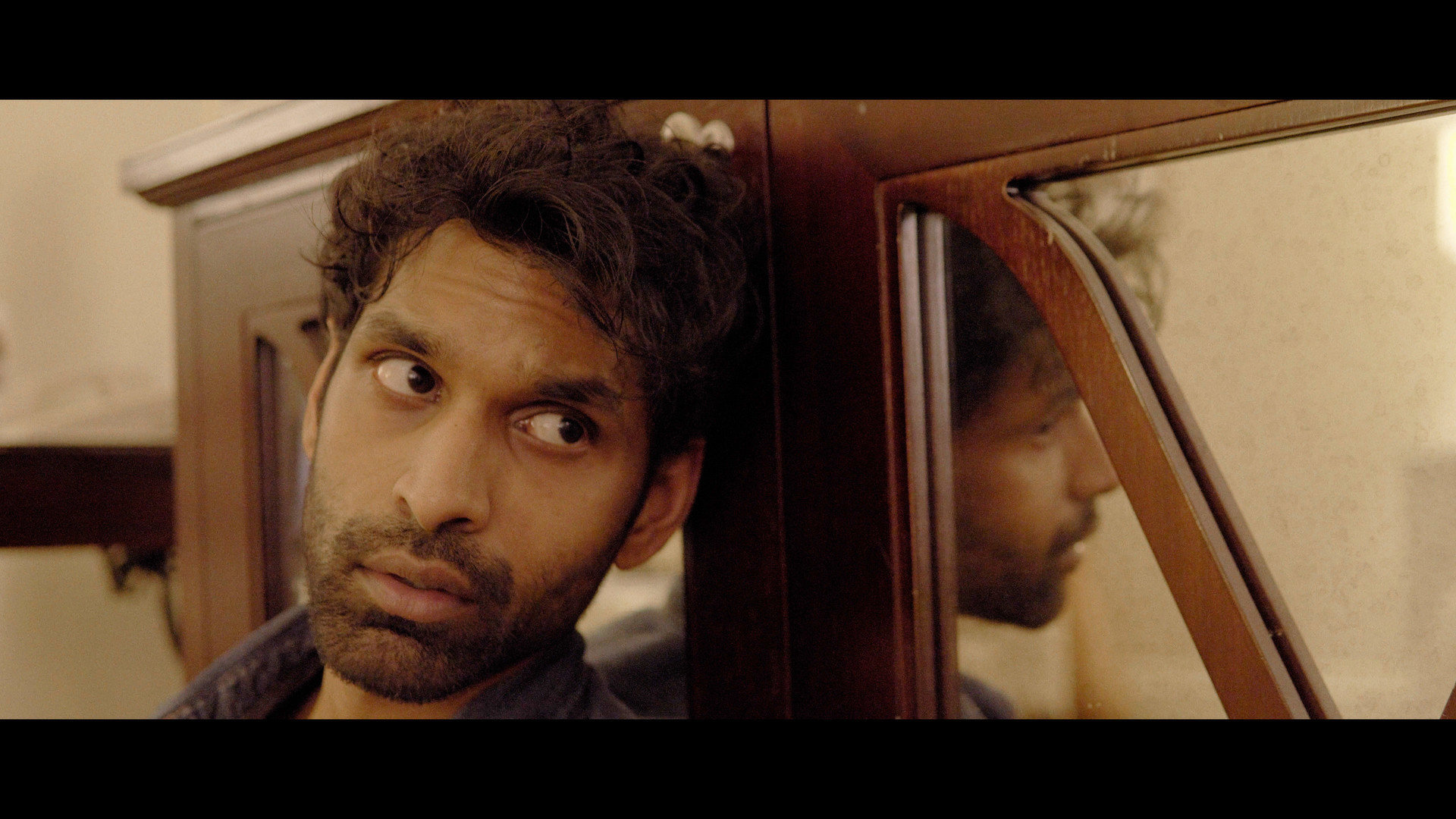 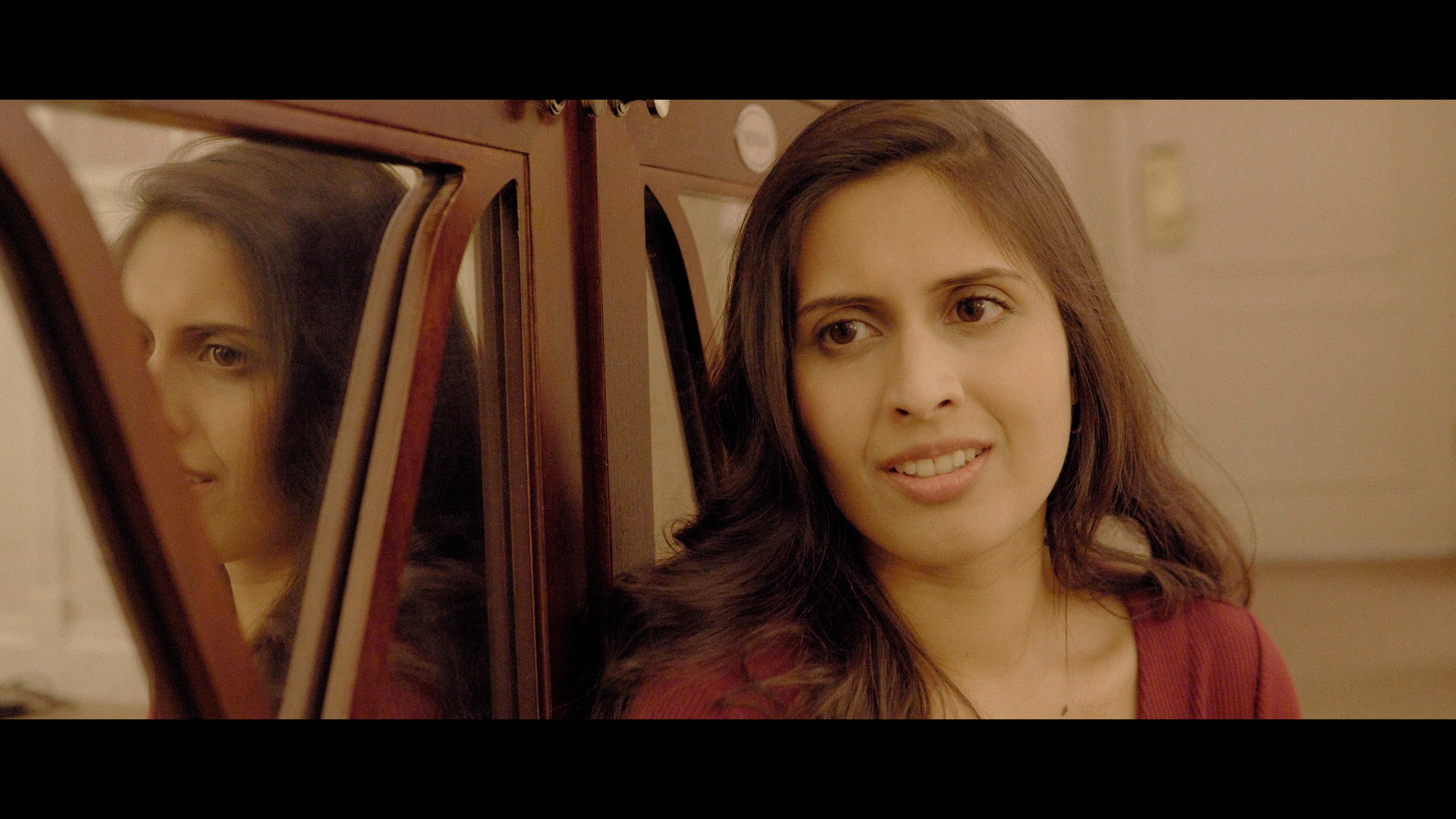 A young Indian-American man and woman check into a hotel room to carry out a suicide pact together. Bringing only a suitcase packed with two guns and plastic wrap, they prepare to end their lives with each other’s help. Rather than try to save each other’s lives or talk the other out of it, these two take a darkly comic, honest perspective towards death, acceptance, trauma, and mental health struggles. 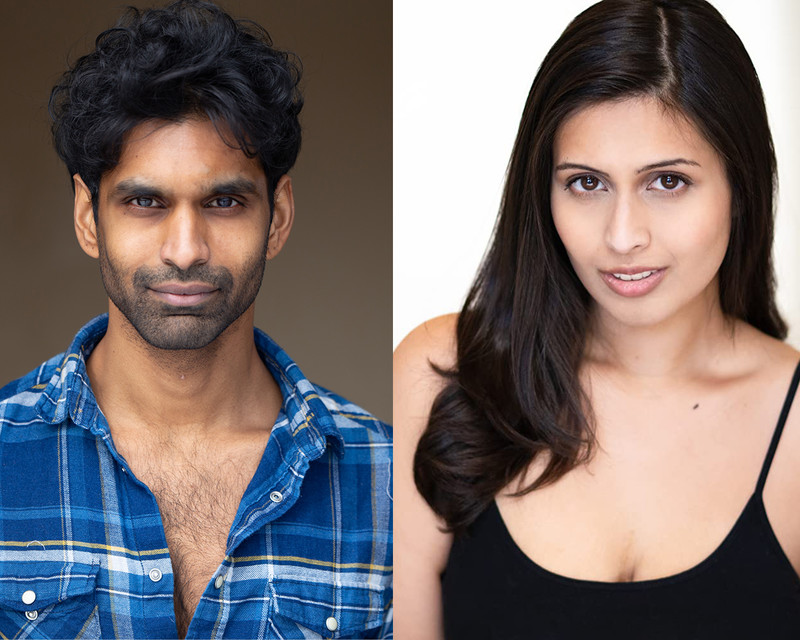 Vick: I’m a New York based Actor/Director and viral TikToker represented by Prestige Management. I’ve appeared on network television shows such as Fox’s Gotham and NBC’s The Blacklist and my TikToks have been featured on National Public Radio(NPR) and television. I trained at William Esper Studio, T. Schreiber Studio and coach with the esteemed Anthony Abeson. My short films have been selected in various festivals across the world including the prestigious Toronto International Film Festival (TIFF) and this would be my third time premiering at NYIFF. IG:@hotvickkrishnaactor Tiktok: @hotvickkrishna

Piyali: I grew up in an area of upstate New York where I was one of a handful of nonwhite people. In school, I took too many AP classes, placed in spelling bees, and otherwise entirely upheld the nerdy Indian kid stereotype. In secret, I nurtured my acting dreams, and for a production of Agatha Christie’s Murder on the Nile, I won the regional repertory theatre award for Best Featured Actress in a Play, and I totally wasn’t the only person nominated.