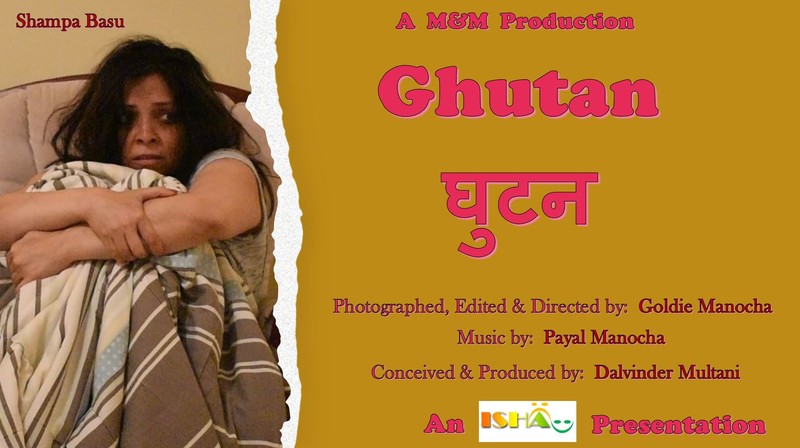 As the Virus unleashes her wrath on towns big and small, we take extreme measures to protect us and ours. We quarantine. We isolate. We wait and watch… But, what’s next? Like Hydra she grows a new head when we cut one off. Is she still prowling around? Smothering the scent of those that live, with a single venomous breath? Or has the world outside been rendered silent from her kills? How many of us are left staring at a door wondering…”Will the virus get me first or will the loneliness?” 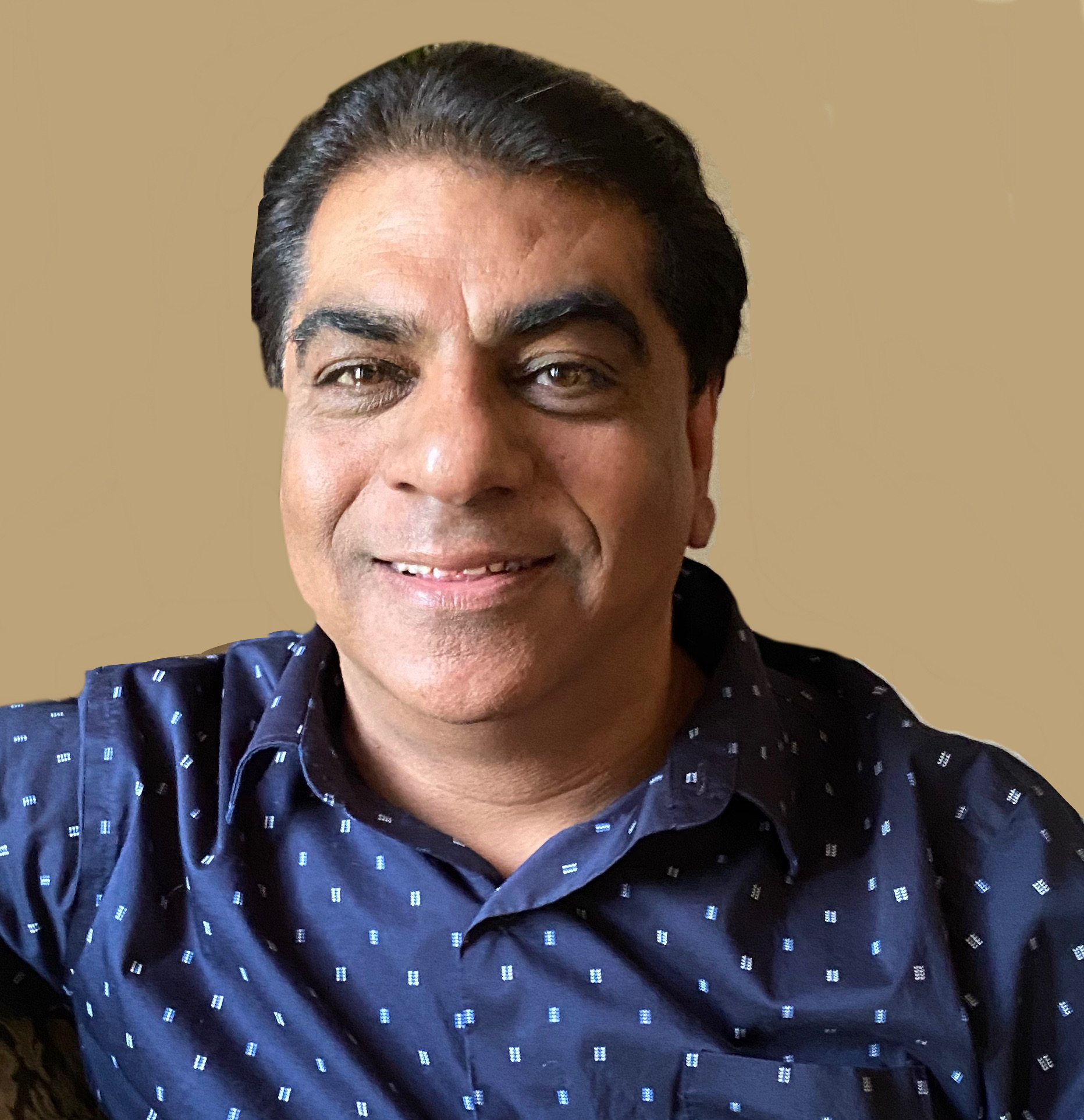 Goldie possesses over 35 years of stage experience. He started acting in the plays at a very young age. He has acted in more than 45 plays in India and the US. He has performed a variety of roles and has worked with more than 20 directors. He has had the privilege to perform alongside the National School Drama students in New Delhi, India. He has also acted in a few short films in the US. Some of the plays to his credit are: Loha Kutt, Kanak Di Balli, Taj Mahal Ka Tender, R.S.V.P., Court Marshal, Terrorist Ki Premika and Beewion Ka Madrasa, and Gaj Fut Inch.