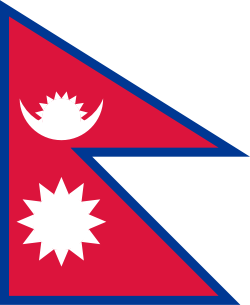 Set against the backdrop of the new culture of bandhs (general strikes) that frequently immobilize post-conflict Nepal, Highway explores five different relationship stories that become intertwined during an ill-fated bus journey from eastern Nepal to the capital Kathmandu. While the passengers – each of whom urgently needs to be somewhere else – await a resolution to the combustible strike that is blocking the only passable road, the film explores the psychological and spiritual bandhs that many Nepalese contend with. 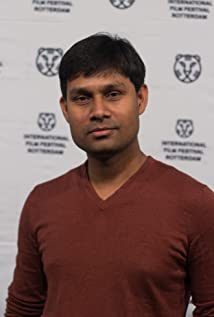 Deepak Rauniyar (b. 1978, Saptari, Nepal) became the first Nepali filmmaker to screen at a prestigious international film festival. His debut Highway world premiered at the Berlinale 2012 and also played at Locarno Film Festival. Prior to this film, Rauniyar worked as a writer and producer for the BBC Media Action. In 2010, Rauniyar co-founded Aadi Production in Kathmandu along with his wife / actor Asha Magrati. Their second feature, White Sun (directed by Rauniyar) premiered at the 2016 Venice International Film Festival to rave reviews, the Hollywood Reporter calling it “A standout – it’s a delicately-observed, multi-generational story which will prove awards-bait at festivals across the world over the coming months – “. The film was Nepal’s official selection for 90th Academy Awards Best Foreign Language Film and was nominated for the Satellite Awards Best Motion Picture, International Film category. White Sun won several awards including Interfilm award at the Venice Film Festival, Best Asian Feature at the Singapore as well as the New Voices/New Visions Grand Jury Prize at the Palm Spring, and four prizes (Audience, Ecumenical Jury, Don Quixote) at Fribourg Film Festival. It has played in over seventy international film festivals since its premiere including the Toronto, Rotterdam, New Directors/New Films, Edinburgh, Karlovy Vary, Busan, Sydney, Hong Kong, Golden Horse and Mumbai film festivals. The New York Times listed Rauniyar among “The 9 New Directors You Need to Watch”. Rauniyar is an alumnus of the Toronto and Berlinale Talent Campuses as well as the Cannes Cinéfondation program.