“If two hearts are meant to be together, fate will bring them together no matter how long it takes.

Sometimes relationships change so that LOVE can begin.” 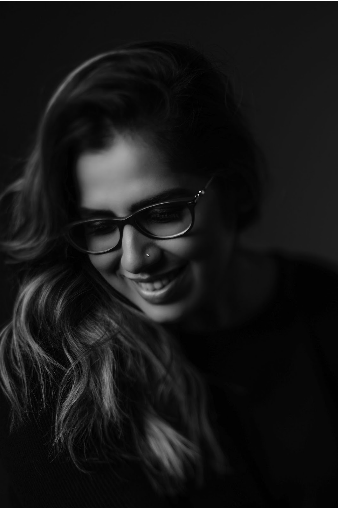 Lakshmi R Iyer is a producer and director, known for Appa (2017), Wrong Mistake (2018),Seasoned with Love(2019) and First Second Chance (2022) presently her new film starring Rajpal Yadav is also under post production titled (Whats up Buddy).She also runs her production house under the banner Streetsmart Productions.She has been working in the media industry from past 17 years and worked in different departments in production and direction.
She also worked as a co producer with Nugen media for an international feature film The Gandhi Murder starring – Stephen Lang,Late Om puri sir
IMdb link – https://www.imdb.com/name/nm7453008/