Differing perceptions based on different personalities is absolutely a matter of personal orientation. How one perceives a subject is completely unique and we cannot term the same to be wrong, even though this might not be in conjunction to the societal norms.
Will it ever be possible to find a way out to address the issues of dispute arising out of ego and regret between a mother who was an actress of the nineties and her painter son in his thirties? How far does one’s acceptability match to the other’s? 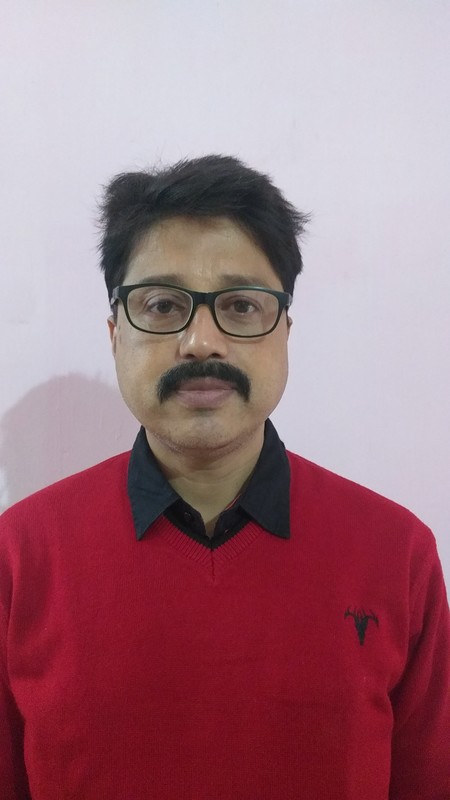 Tridip Kakoty has been working in the field of culture since a long time. Being a classical dancer himself, he is the Principal of Nritya bharati, an institute of Indian classical dance in Assam, India. Grajhya (To Embrace) is his debut film as writer, director.