About The Everyday Show

Diya is an acclaimed film director who appears on Sam’s talk show to promote her latest film. But Sam insists on unearthing a decision from Diya’s past that she would rather not discuss on live television. 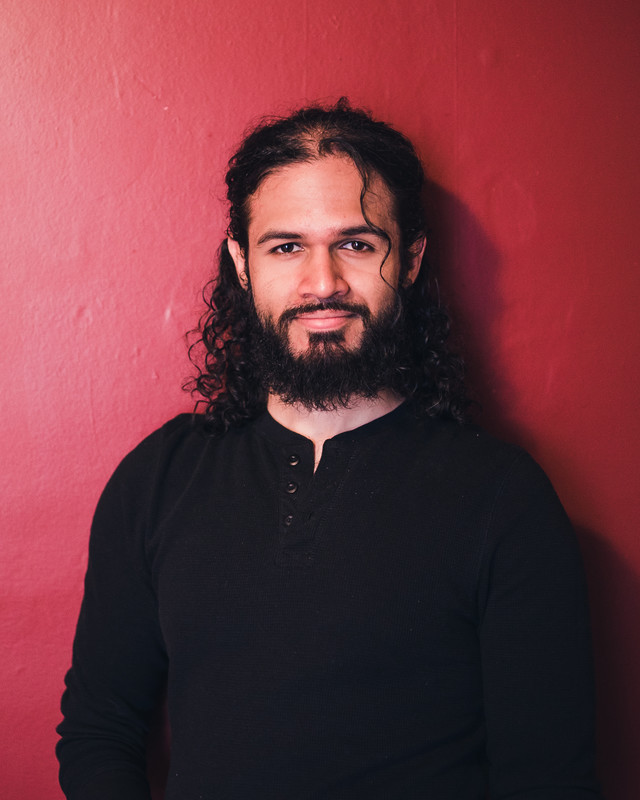 Viren Shinde is a filmmaker based in Philadelphia, PA. He currently works full time in IT, but brings that algorithmic and problem-solving mindset to his films. Viren considers himself a writer first and director second. If the story doesn’t move him, Viren doesn’t roll the camera. Viren was brought up watching movies from a variety of different film industries. Hollywood taught him technique, Bollywood taught him drama, and old-school Jackie Chan flicks taught him how to throw a punch on camera. Viren hopes to one day transition into being a full time filmmaker and showcase his South Asian American heritage on screen.