About Taken for Granted 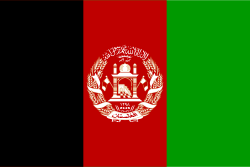 “Āin”, a teenage girl from a small village of Herat, Afghanistan (near the border of Iran), is visiting Kabul with her father to participate in a robotics competition and gets separated in the Kabul market when the Taliban attack, and her only way out is in the middle of it all.

Synopsis – This story is about Āin who is smart, talented, LOVES to learn, has big dreams, and has an urge to do something through education that would make a difference in her life as well as many others like her.
Āin is visiting Kabul with her father to take part in a robotics competition and gets separated from him when the Taliban attack the market they were in. In this chaos, she gets pushed into an enclosed place and soon finds out that she is not the only one in there. She finds comfort in knowing that she is not alone in the enclosed place, but at the same time, it is about finding courage in making the remaining journey on her own. 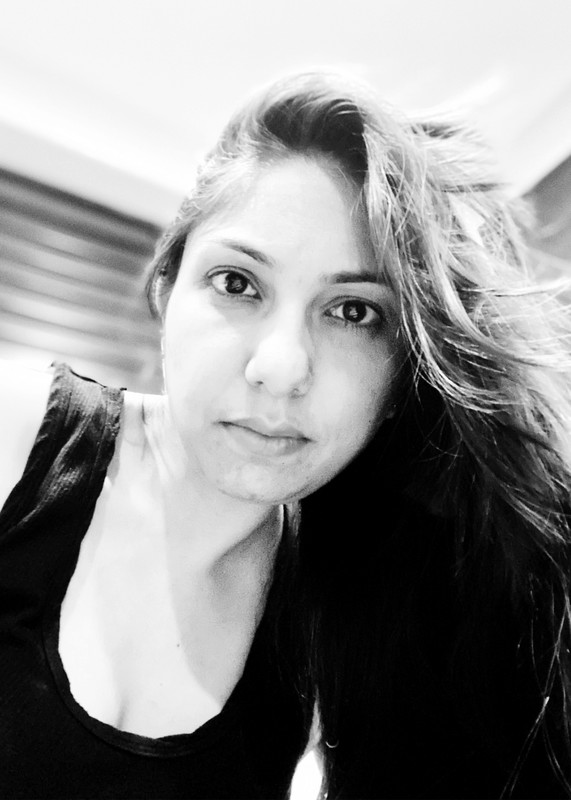 Fun facts about me – I have never ever had any caffeine in my life – no tea, no coffee, no soda, no alcohol either, I barely sleep, and I do not like hugging or being hugged (except for about 5-6 people who are my tribe).

On a more serious note – I was born and brought up in India, and have been in Los Angeles, CA for over 2 decades. I have always been fascinated with the magical world of story-telling and cinema. I believe that stories are blueprints of one’s life experiences in the form of language of – art, music, cinema, and imagination. Ever since I was a kid, I was very interested in listening to the life experiences of people around me and watching films from all around the world. Growing up in India, where parents mainly pushed their children to pursue a degree in engineering, medicine, or business, I am fortunate to have parents who gave me the freedom to choose, and live my dreams and passion regardless of societal pressures and norms.
I moved to Los Angeles at the age of 19, to pursue my education in film at Otis College of Art and Design. Right after I graduated, my short documentary film “Anuttara” was selected at various film festivals across the USA. Being an immigrant is not easy in this country with so many immigration laws that restrict you from moving further at a consistent pace. I was no exception and when the roadblock hit, I deviated a bit and went to India to work on a Bollywood film as a 1st AD, until my visa situation was sorted. Once my work visa was approved, I came back to LA and was hired on Avatar as an assistant to an assistant VFX Coordinator. I was hired for 5 weeks and I ended up working on the film all the way till the DVD release (for approx. 2 years). After Avatar, there was no looking back. I then worked as a VFX coordinator on other A-list films like Knight and Day, Life of Pi, The Darkest Hour, and Looper. Almost a decade later, I took a break from working to start a family, and after 2 kids and 7 years later, I decided to make a short film and also kept at my writing. The majority of my stories are female-centric and are all culturally diverse. One such short film is Taken for Granted.