Disaster brews when Seher gets accepted to a boarding school-a dream come true-on the evening of a big family dinner. 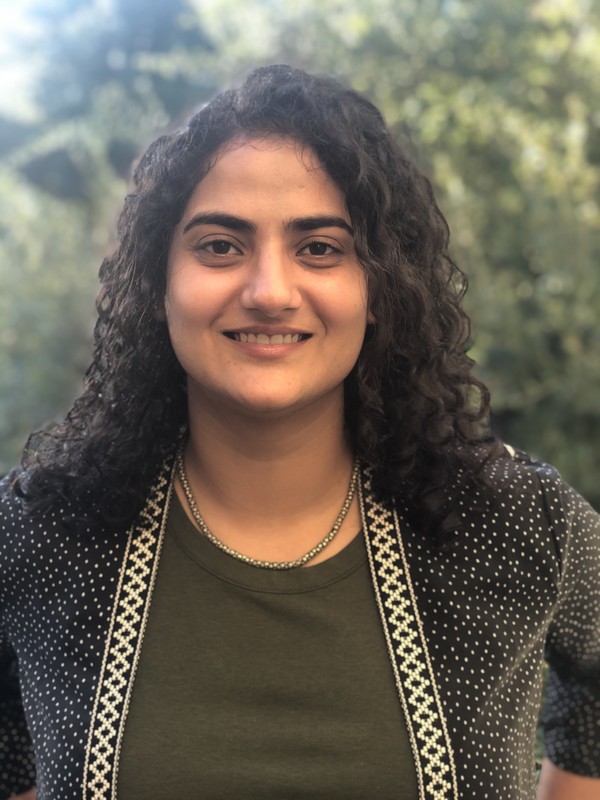 Prakshi Malik is a filmmaker and dancer creating cinema about women of color from a global perspective. She grew up in Delhi, India and is currently based in Minneapolis, MN. She brings her background in dance and ensemble practices to her filmmaking and has edited award-winning films.

Prakshi holds a BA in Media and Cultural Studies from Macalester College and MFA in Film Production from the University of Texas at Austin.