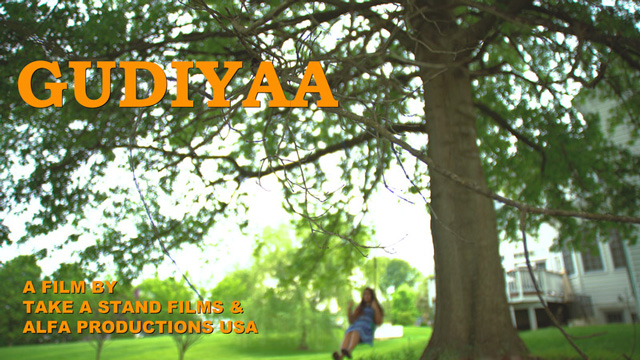 A family drama about an Indian American family struggling to find the balance between the traditional Indian values of the parents and of the kids who are raised in the American culture. This struggle of cultural identity leads to conflicts causing Ajay and his Gudiyaa (as he lovingly calls his daughter, Roshni) to take tough decisions in situations that lead to strong consequences in her life. 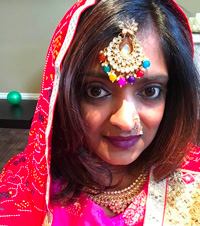