Film making can be daunting to say the least but it also proved therapeutic and enlightening for this new Director.  If you ask him about his footage, he’ll most likely say it was good luck for being at the right place, right time, and right circumstance… and of course, a lot of perseverance. That’s how he did it and it almost all didn’t happen if he hadn’t heeded the call and taken that first leap of faith… 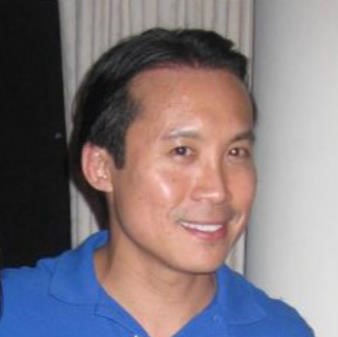 Dr. Chang is a practicing dentist in Maryland, but his passion is watching films and film making. His short film Bretton Place screened at the DCSAFF 2017. Wilson Chang began as a Director and Producer with nothing more than an inspiration. Upon taking a leap of faith and with persistence and determination, he founded Bretton Place Films to commemorate the area near Bretton Woods Country Club where he, his brother, and others first began filming project #1, The Silver Bullet Porsche, A Tribute to Steve McQueen’s Le Mans.