About Bir Purush – The Hero Within

The story revolves around a young kid who prepares himself to act as a hero in Tagore’s acclaimed poem ‘Birpurush’(Hero) for his school’s annual cultural program. His hope gets shattered as he fails to get past the audition but the flare of Tagore’s thoughts remain within him. Such is the power or Tagore’s imagination that even a kid from the 21st century can relate to his dreams. The young kid continues to find a way to live this dream of becoming a Hero beyond the boundaries of literature. Although, his abilities as a kid is limited, he is brave enough to translate the dream to reality. Like Tagore, the story asks a question – ‘Why can’t such dreams be reality?’ 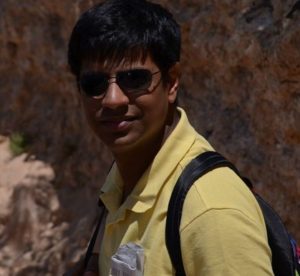