Set in the fictional ‘Empire City,’ this is a story of three friends Sameer, Akash and Sid. Three young boys who could be considered same as any other normal urban boys in their youth…the catch – they mastermind bank robberies.
A mobster Babbar tasks them with three big jobs. The beginning, the middle and the end.! A bank; an armoured truck carrying a lot of money; and a cricket stadium. They must carry out these heists amidst their friction with Babbar and a ruthless CBU officer Vinod Deshmukh breathing down their neck. Are prison and Death the only way out? 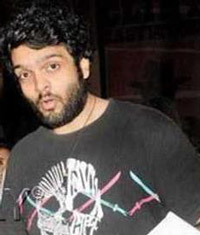