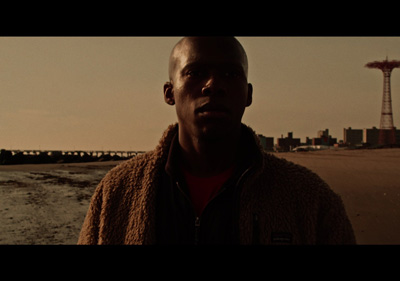 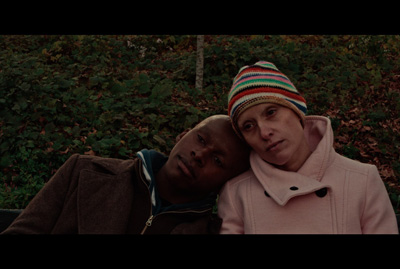 Sharon & Matthew both suffering from cancer last stage meet by chance. They become good friends over time & decide to spend their last lap of their lives together as much as they can. 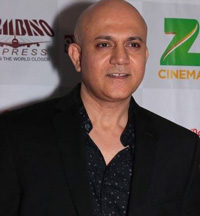 Vinay Pujara is an India born filmmaker. Started his career in Bollywood as an Assistant Director. After taking classes at NYU’s filmmaking school as well as other’s in 2012, he has since completed 9 short films and is in pre production for his first feature. His company “Sun Om Productions Inc.” is quickly outputting content with strong themes. Vinay has valued his films in the sense of being fearless pieces that tell a story from a view that is not often seen. His past short films have been screened at film festivals around the globe as well as have won some awards.