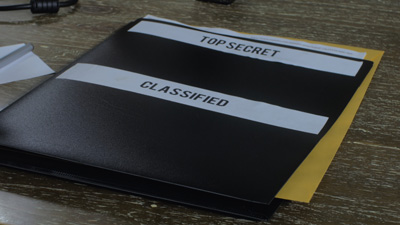 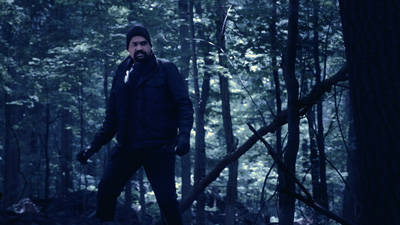 This movie weaves together the struggles of a former undercover agent, Michael Williams in shaking off the demons from his traumatic past with the help of a passionate psychiatrist, Dr. Olivia Thomas. FALL provides a brief peek into the state of a disturbed mind with glimpses of vivid illusionary experiences. The movie’s intent is to break the stereotypes adopted while narrating a mainstream subject by featuring a predominantly minority cast and team members. 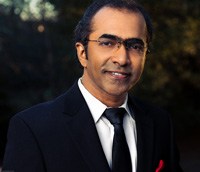 I grew up in India and while growing up I was part of The Little Theater group that helped nurture my acting and story telling skills. I graduated in Business Administration from George Washington University School of Business in 2013. I am a passionate film maker who believes in departing from the norm while making movies. I was part of many short movies and have always imbibed the true spirit of storytelling through visual medium. I am also a firm believer in bringing in the latest technology innovations to the fine art of movie making. I currently live in Sterling, Virginia.