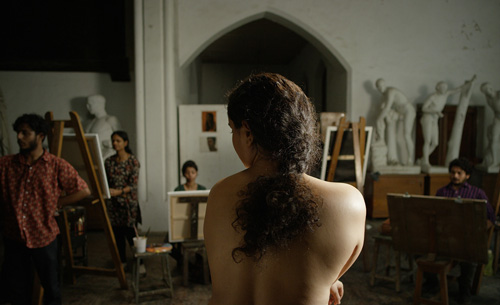 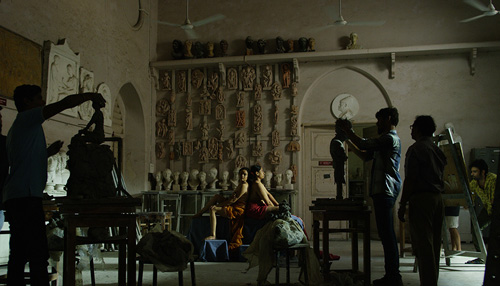 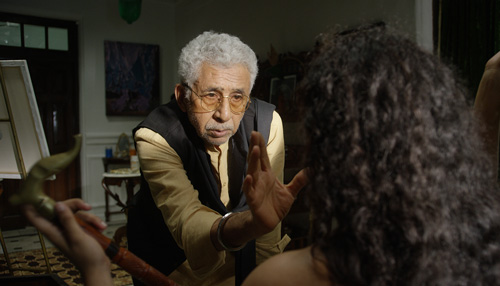 After her husband abandons her and their 12 year old son for another woman; Yamuna is left with no choice but to move to Mumbai for survival. The job finds is to be a nude model at an art school. She will do everything to fulfill her dream to help her son lead a successful life in future. But fearing the society, she keeps her profession a secret. 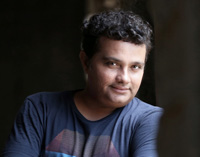 Ravi Jadhav was born in Mumbai. He studied Visual Communications and Graphic Design at Sir J.J. School of Art. He is an ad-man and commercial writer turned film director. Ravi’s first feature film Natrang (2010) won National Film Award for Best Film in Marathi language. His every film since then has received critical acclaim as well as commercial success. Ravi has become one of the leading filmmakers in Marathi cinema in last decade. He is associated with some of the significant works in Marathi film and advertising medium in capacity of writer, director and producer.