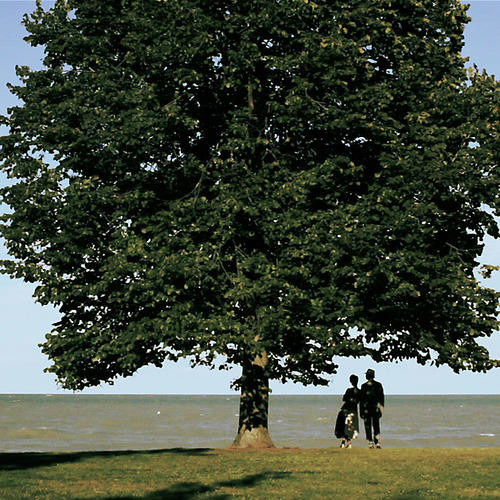 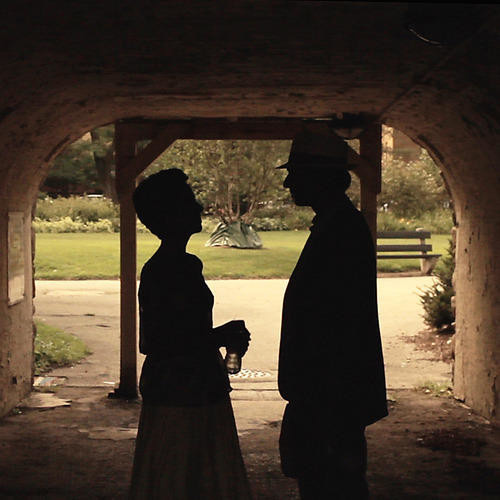 “Silhouettes” is a love story of opposites that unfolds over a series of conversations, in the spirit of “Before Sunset” and “Lost in Translation”. Aamod is a retired executive and playboy who lives alone in his sprawling downtown Chicago apartment; Nadia is a whipsmart lawyer in transit to see her conservative Muslim parents for the first time in more than a decade. When her train is delayed, a chance encounter brings them together for a magical day in Chicago, wandering its secret corners and its most haunting spaces for a few fleeting hours. When you feel different, home is finding another outsider. What emerges through words is the power of their feelings for each other as Aamod grapples with whether he can let go of a tragic secret and embrace a future with Nadia. “Silhouettes” confronts issues of race, identity and culture, forming a new chapter in the American love story 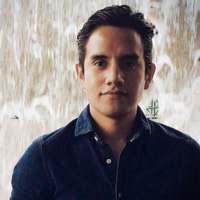