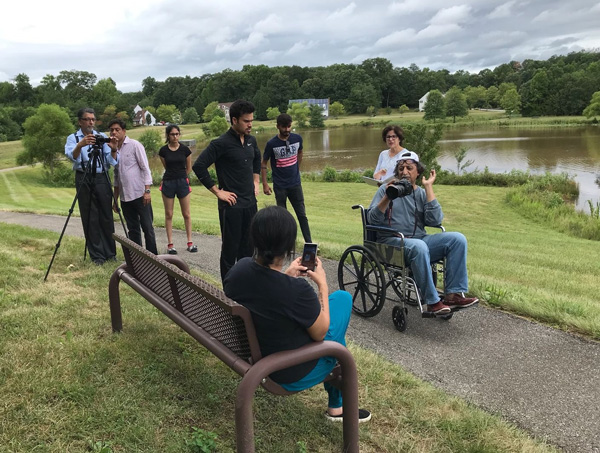 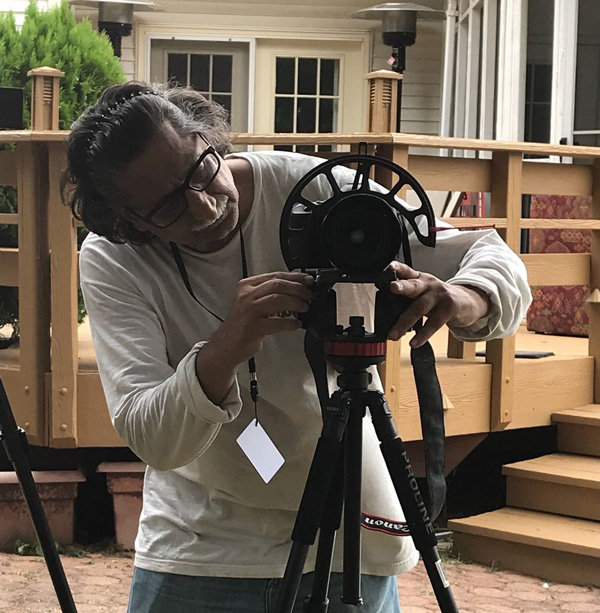 In the age of cell phones, four seemingly unrelated stories are told through an old fashioned telephone booth. What is it about this phone booth that connects these stories together? 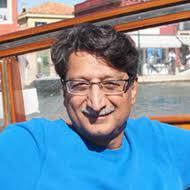