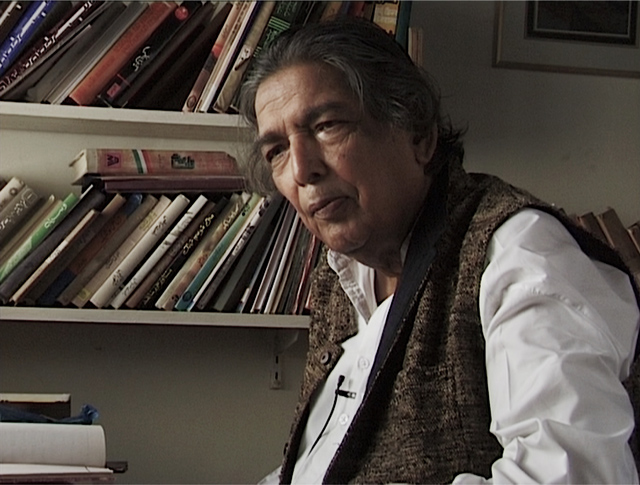 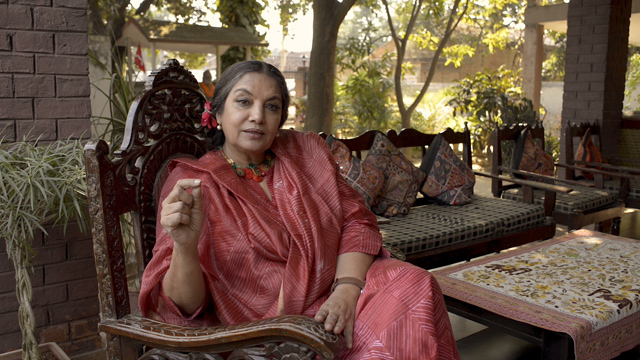 Kaifinama looks at the life and art of the Urdu Progressive poet Kaifi Azmi. Kaifi Azmi was both a poet for social change as well as one of the foremost lyricists in the Hindi film industry. Not content to limit himself to fine writing, he worked ceaselessly throughout his life as a catalyst for change among the disenfranchised. The film looks at his small-town roots, his commitment to socialism, his wide-ranging body of work and the enormous changes he brought to the life of the village where he was born.

This extraordinary journey is documented through extensive interviews with him and his wife Shaukat Kaifi as well as insights from his children – Shabana and Baba Azmi – and reminiscences by his friends and colleagues. Kaifinama thus is both the definitive film biography of Kaifi Azmi and a history of the times he illuminated with his genius. 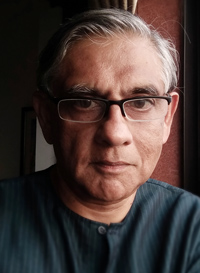 Sumantra Ghosal spent the better part of his life making advertising films for his companies Cinematix and Equinox. Now, he makes documentaries.
Noteworthy among his several films on the arts are the two feature-length films: The Speaking Hand (on the tabla maestro Zakir Hussain) and The Unseen Sequence (on the Bharatanatyam dancer Malavika Sarukkai). In 2017, Sumantra completed The Space Between The Notes – a documentary on a concert by Zakir Hussain and Niladri Kumar. He also served as creative collaborator with Malavika Sarukkai and wrote the poems for the full-length dance project Thari – The Loom. His most recent work is Kaifinama – a full-length documentary film to commemorate the birth centenary of the Urdu poet Kaifi Azmi.