Pav Bhaji is an Indian fast food dish consisting of a spicy vegetable gravy (bhaji) served with soft bread buns (pav). The film revolves around a day in Jyogesh’s life; a newly married, over-smart, Gujarati stockbroker whose motto in life is that if one isn’t fooling others, they are the ones being fooled. 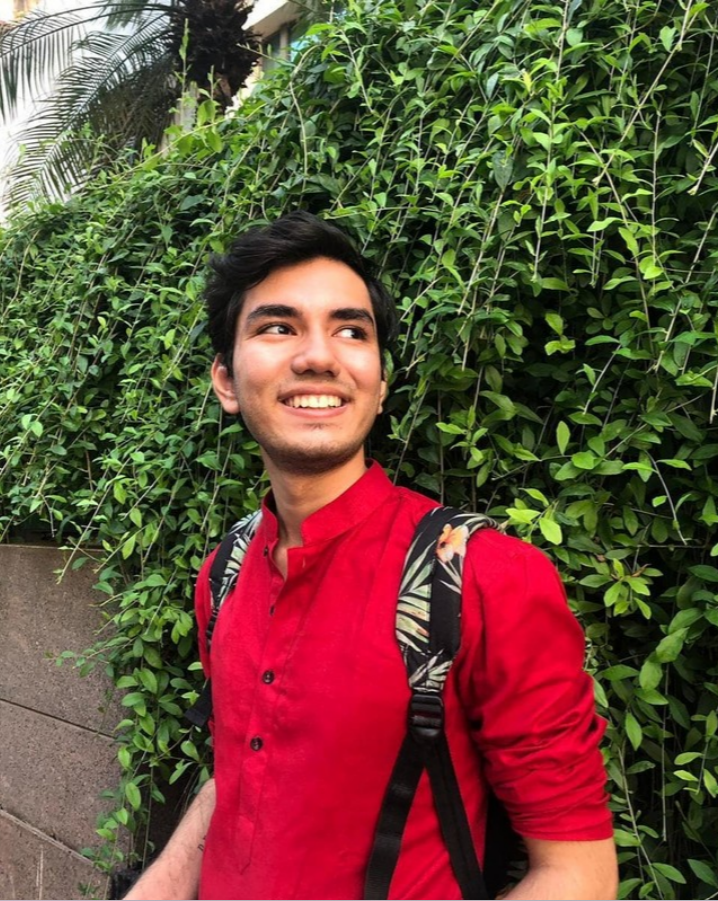 Geet Gangwani, a writer, filmmaker, and advertising buff, is the founder and creative director of PNG Films, a production house based in Mumbai. He graduated with an advertising major, which led him to work in the field of copywriting. Geet thinks that storytelling shouldn’t be restricted to a medium like movies, and a story can be conveyed in any form of art. His goal is to blend storytelling into all forms of media that are being produced by his venture, PNG Films.