Sridas, a paid member of a fringe group, Kripamanch, stalks, harasses and tortures Tilottama for the fringe group’s YouTube channel. The sadistic video content is posted publicly in the name of filtering moral impurities and safeguarding cultural norms. However, both, the practice and the content fulfils Sridas’ sexual fantasies, giving him opportunities of creating a sexual tension with women, the only form of intimacy he perhaps believes he could acquire. 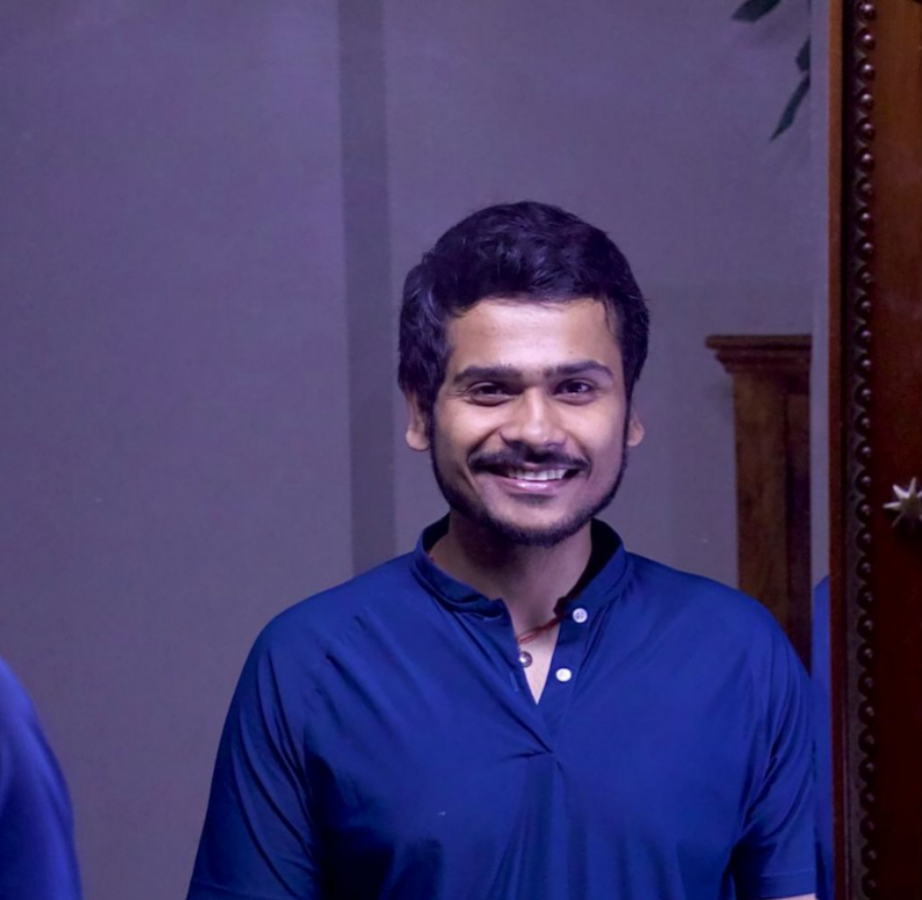 I was born into a small and sleepy town of Rajasthan, a majorly barren state in India. My town, Sangaria, is infected with illiteracy and gender bias. My parents opened an experimental school in Rajasthan as a part of their plan of giving back to the society. I was raised In this progressive school watching handpicked cinema and reading literature under the guidance of an inter-caste couple struggling to introduce progressive belief systems to that sleepy town.

I watched European and American cinema extensively in my school days. What interested me most was not the mainstream Hollywood but the art house cinema of North America, South America and Europe. City of God, Ten, Osama, Amerros Perros and Run Lola Run are among the films which inspired me the most.

I completed my graduation in English literature and practised theatre in college. I directed an annual production of the college, an Indian adaptation of a Russian Play ‘Duck Hunting’. The Play was widely recognised in the theatre circuit of Delhi University. This helped me develop a firm belief in me that my narrative treatment works for the audiences.

During my stay in Mumbai and struggle in Bollywood, it got apparent to me that my call is not to work for high budget films showcasing formulaic plots and larger than life characters. The work culture of commercial cinema started bothering me and the pace of the city began to give me anxiety. I took refuge in my one room apartment (the rent was was high!) and spent days and nights working on my first feature film ‘Laxmi Nagar’, film about our young generation’s obsession for getting viral on social media. I pitched the film around to few studios in Mumbai but could not get a green light as they found the project too ‘risky’. Its okay, I am going to take up the risk now and make it anyways.

Meanwhile, addressing my desire to make a film, I wrote and directed a 20 mins film ‘Kripamanch’ about illegal moral policing activities of fringe groups in India. I am In the process of circulating this film to film festivals. I am looking forward for the appreciation and criticism this work deserves to get.