When dysfunctional Ray walks in on her perfect best friend Cora trying to kill herself, secrets are revealed and humor is found in unexpected places. A dark comedy exploring the themes of postpartum depression and female friendship. 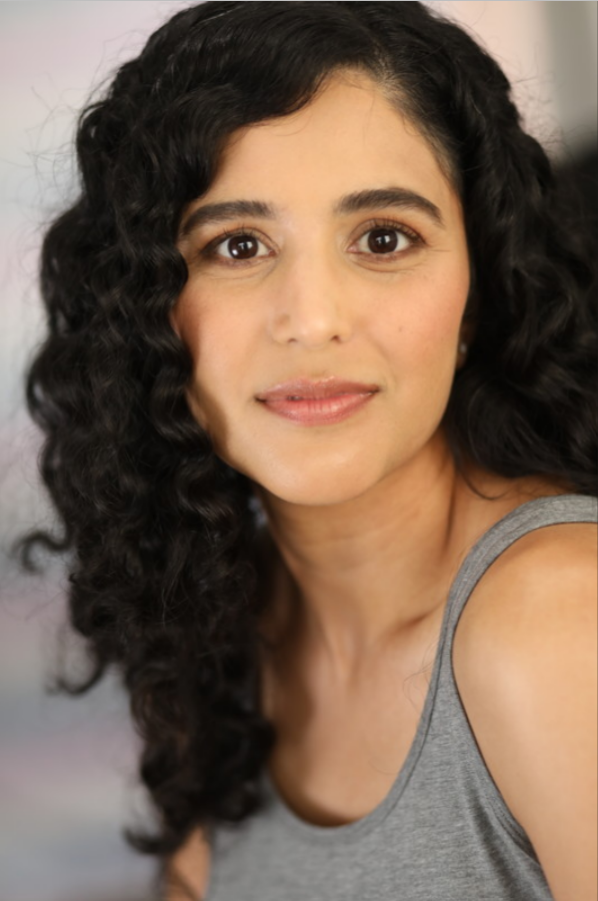 Sonia Sawkar is an actor, writer and comedian. She was born and raised in Southern California and has also lived in New York and Florida. She graduated from the University at Buffalo with a doctorate in pharmacy before becoming an actor. She is still working on her parents accepting this.

Sonia has worked both on stage and on screen in a variety of roles. In 2021 Sonia wrote, directed and starred in “Cray” which continues to receive several accolades including best web-series at the Next Generation Indie Film Awards and being shortlisted at HollyShorts Film Festival. In addition to acting full time, she is also a screenwriter and has met with several networks to discuss her work, including AMC Networks and Viacom CBS. She also performs stand-up comedy at various comedy clubs throughout the Bay Area.