On June 19, 2014, Babar and Haris Suleman – a father-son pilot team – began the adventure of a lifetime – a round-the-world trip to fulfill their own dream and inspire the dreams of others. “Breaking out of the routine of day to day life requires bravery in more than one form,” 17-year-old Haris said after he and his dad took off from Indiana’s small Greenwood Airport in their single engine plane. The plan was extraordinary: Haris would attempt to break the world record as the youngest pilot to ever circumnavigate the globe in 30 days, and the mission would do much more than garner the attention of Guinness Book. It would raise funds to build schools in Babar’s native Pakistan – in villages where boys and girls have no educational opportunities. 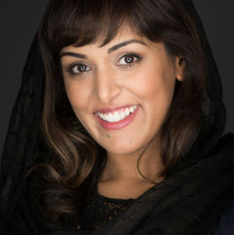 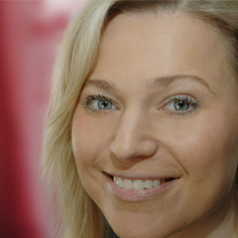