An unusual road movie of men in the sea, or a ‘chamber film’ that occurs in a boat? Hawa is a genre-defying film tale of love, libido, revenge, and human survival in the pristine waters of the Bay of Bengal. The film depicts the journey of an all-men team on a seafaring boat, eventually where the mystery of life and relationships gets re-interpreted.

Nominated for the 95th Academy Awards, by the Oscar Committee Bangladesh. 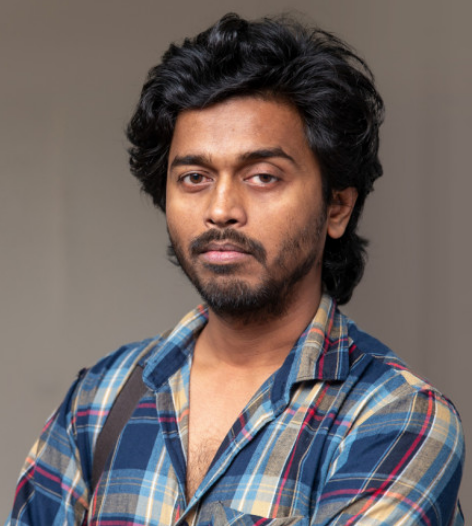 Mejbaur Rahman Sumon is a prominent writer-director of the TV industry of Bangladesh. Sumon made his debut in 2005 with the TV fiction “Ami Orupar Kache Jacchi”. Since then he kept on working regularly for TV. Made several one hour Tele-Fiction which have become a trend since then. He has been critically acclaimed by both critics and general audience for his works. In 2010, Sumon took the decision to take break from TV in order to make his first film. Since then he has made several TVCs. Finally he came up with his first film titled ‘Hawa’ in 2022. ‘Hawa (2022)’ marks the director’s big screen debut. In between he also created a short film for the 2022 released anthology film ‘Ei Muhurte’ which released on an OTT platform. Mejbaur Rahman Sumon is also one of the lead vocalist of the musical band ‘Meghdol’.