Zoya receives a disturbing call from her mother – her sister Zara has gone missing during the pandemic. Surprisingly, Zoya isn’t rattled enough. She’s hiding something, all of which leads back to the fateful night of a party. 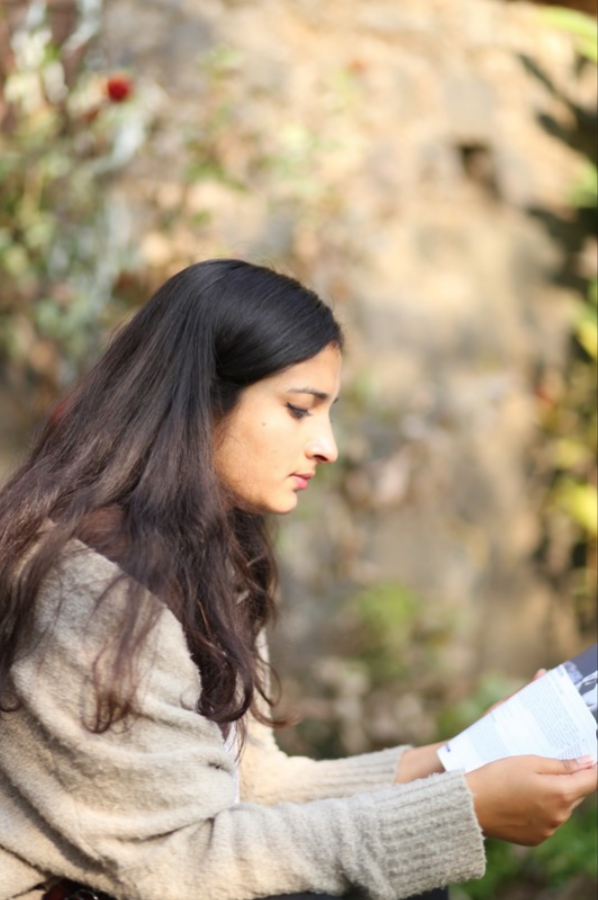 Mehak Jamal is a film maker from Kashmir, India and her focus is in screenwriting and direction. She has co-written the feature film called Love Hostel which has been co-produced by Shahrukh Khan’s Red Chillies Entertainment.

Mehak has written for the web series ‘Never Kiss Your Best Friend’ Season 2 streaming soon on Zee5. She is currently writing a web series for Disney Plus Hotstar.

Mehak is currently a Literary Fellow at South Asia Speaks – a literary mentorship programme. She is writing a book called ‘Loal Kashmir’.

She is one of seven fellows under the First Draft Fellowship 2022-2024, facilitating her journey to make her first feature film.

She was one of sixteen screen-writing fellows handpicked from South Asia for Film Independent’s Global Media Maker’s Programme (2021). She was one of five Film Fellows at the Dharamshala International Film Festival (2016), which is one of the leading film festivals of India. Her student short film ‘In My Own Skin’ has been showcased at Kashish-Mumbai International Queer Film Festival (2017), which is one of the top five LGBT film festivals in the world.

In the past she worked as a Script Supervisor on several feature films including The Sweet Requiem (2018), Chuskit (2018), The Disciple (2021) etc. The Disciple has been featured in several ’Best Films of 2021’ lists, like Rolling Stones and New York Times to name a few.

She holds a Bachelors of Creative Arts in Film from Srishti Institute of Art, Design and Technology, Bangalore (2016).

She currently writes for films and web series, and is based out of Bombay. Bad Egg is her first short film.