About The Good News

Set against the conflict-driven valley of Kashmir, the lives of two friends tragically intertwine over conflict and identity. The short is based on the recent minority attacks in Kashmir showcasing the fact that terrorism has no face or religion to it. 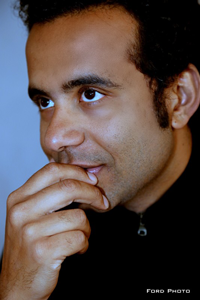