This is a story of a woman’s struggle with two men who came into her life, one as her husband, whom she cares for…but whom she could not love, romance, or connect with at any level. Now, in her late 30s, devoid of any physical and emotional love, while she still felt a need for it, she had given up on love. But in a weak moment, she fell for physical attraction with none other than her husband’s best friend Akaash. The story starts with the aftermath of her one-night-stand, how things get stirred up and how it started her on a new journey. 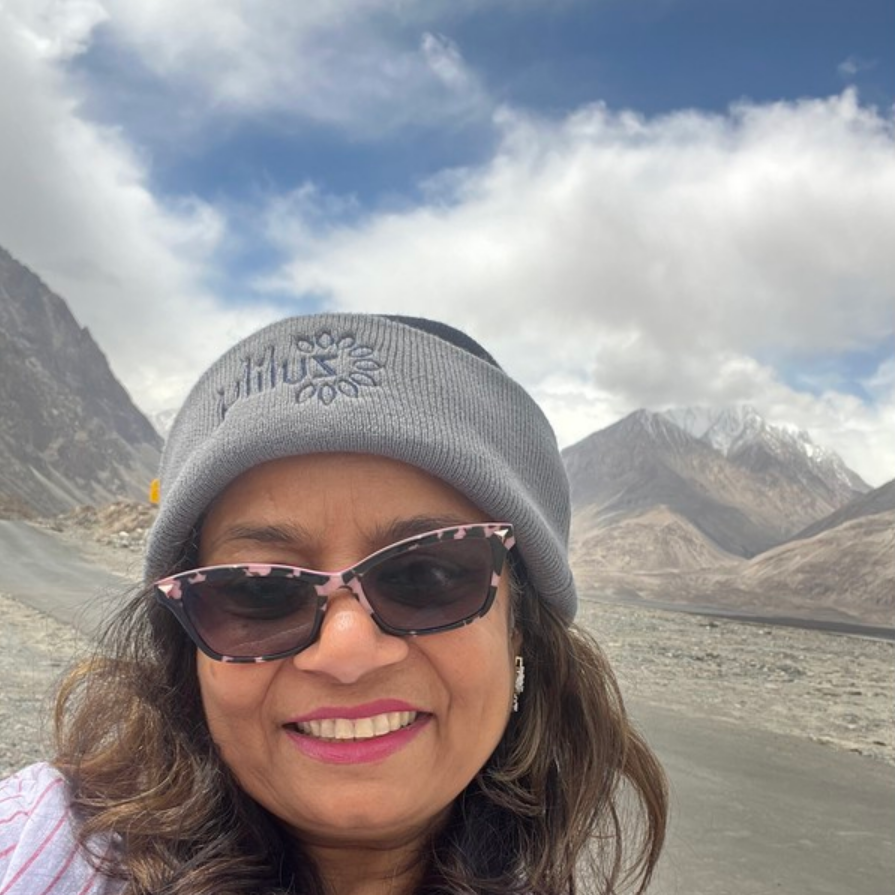 Chetna was born in India but has made the United States of America her home for past three decades. She is a Healthcare Architect by profession and an actress by passion. She has entertained theatre and short film audiences in various established organizations for over twenty years, as an actress, set designer, dancer, singer, painter, photographer, and director, but filmmaking truly lights up her spirit. She has always wanted to make films and tell stories. Everything that moves and shakes, sings, dances, talks, and gestures on a screen, has always held her attention. From projecting a hand sketched cartoon film strips through a toy projector to today’s digital media creations, cinematography has lived in her soul. She sees frames of possibilities in every view. She sees albums that are ready to be captured into a story filled with music and life. Her directorial debut happened with her YouTube channel, “Take 2 Creations”, a video diary about life’s second take, combining both her cinematographic and acting talents. She wanted to feel what her various directors have felt for her as an actor and to bring her own creative vision to life. Her approach to direction is to harness her instinctive ability of keen observation and storytelling, enhanced by a learned process of film making, editing and sound engineering, to present her vision. She believes in creative indulgence, unwavering passion and most of all being “Not Ordinary”. Chetna’s motto is that “Every time you step into a director’s shoes, paint a picture so compelling and extraordinary, that people are forced to notice what they see!”