About Stay With Me a Little While

Farhan and Aadhya have been together for years, but a mental health crisis brings their relationship to the brink. 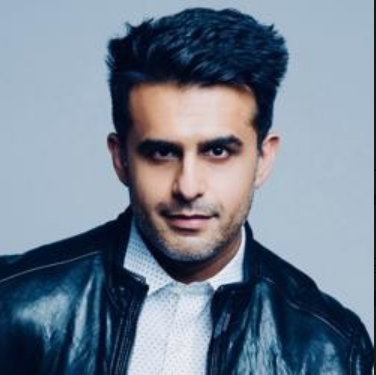 Sheheryar Sardar is an actor, writer, and lawyer, with Stay With Me a Little While as his directorial debut. He attended the William Esper Studio and The Barrow Group, and has guest starred in numerous network and streaming television shows such as The Equalizer/CBS, Blue Bloods/CBS, The Punisher/Netflix, Law & Order: SVU, among others. Sheryar founded Golden Turmeric Productions as a platform to develop dramatic and comedic narrative content focused on human stories across social justice, identity exploration, and generational themes. He is also a practicing lawyer in NYC and obtained his J.D. from Emory University.