About My Mothers Daughter Mehak was 13 when she was abducted by a man known to her family. He repeatedly raped her and forced her to convert to Islam. She managed to escape but not before making a shocking discovery that changed her life forever. 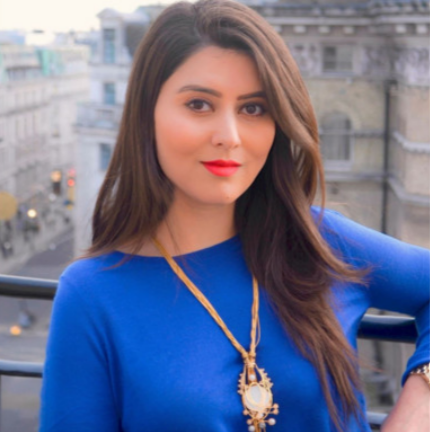 Ahmen Khawaja is a British-Pakistani filmmaker. Following her passion for storytelling and film, she went to work in Broadcast journalism and documentary filmmaking after obtaining her MA in International Journalism in 2013. She has worked for the BBC as a digital journalist for almost a decade. In 2022, her idea for a documentary was shortlisted for a mentorship grant by academy-award winner Sharmeen Obaid-Chinoy in partnership with the Scottish Documentary Institute. She directed her first documentary, ‘My mother’s daughter’ in 2022. 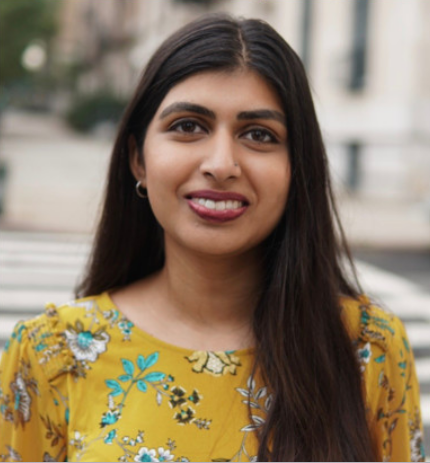 Mariam Khan is a multimedia journalist and producer. She directed her first documentary We Deserve Better in 2020, about New York City’s public housing residents facing systemic racism. The film was screened at multiple festivals in the USA and received a first time filmmaker award. Mariam has also worked as a researcher and producer for numerous acclaimed podcasts (The Rumor, Spinsters, American Prodigy). She recently directed her second documentary, My Mother’s Daughter. She is a Master’s graduate of Columbia Journalism School.