Based on a short story by the famous Urdu writer Saadat Hasan Manto, of the same title, Hatak
(Indignity) tells the story of Peeno a prostitute in her mid-thirties. Defying the bitter experiences
and the harsh surroundings that life has dealt her, the fire of Peeno’s feminine warmth refuses to
extinguish. Her potent feminine energy does not allow her to occupy the analytical mind for long, it
immediately pushes her in the body and grounds her in the emotional realm. Her insatiable
capacity to give love makes her vulnerable before egotistical men who bewitch her through their
honeyed words, until one eventful night she is meted out extreme humiliation by one of her
potential clients. Now consumed by fierce vindictive rage she sets out to tame the masculine. She
will refuse to play the game anymore, expose her swindling lover and bring him to his knees. But
will her short-lived conquest of a world destitute in humanity take away her inner sadness? 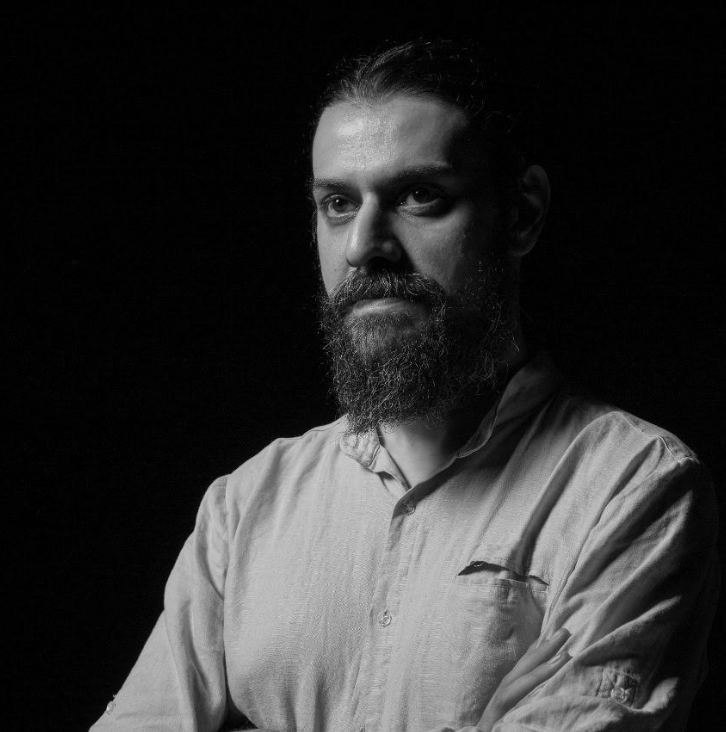 Danyal Rasheed born on 23 rd September 1082 is a director and cinematographer. His recent film projects
include: A Walnut Tree (2015), Mela Chiragan: A Few Rhymes (2018) and Hatak (2020). Hatak is a short
fiction narrative based on a short story by the famous Urdu writer Saadat Hassan Manto. Presently it is
being screened at various international film festivals including IFFSA Toronto 2021. Whereas the feature
length documentary, A Walnut Tree, for which Rasheed was the cinematographer, takes us into the
heart of the internally displaced persons' camps of the war ridden FATA region, exploring themes of
justice, trauma and desperation. A Walnut Tree premiered at IDFA in 2015. Mela Chiragan: A Few
Rhymes delves into the ever-evolving forms of devotional ritual, particularly as experienced during the
annual mela held at the shrine of sufi saint, Shah Hussain in Lahore, Pakistan. The film was screened at
Open Doors Locarno Film Festival 2021.