A journey through time of Pakistan’s tumultuous history seen across the TV screen through the eyes of three generations where times do change but people have the same misguided mindset of believing the media and blaming the other person instead of looking unto themselves for reflections and betterment. 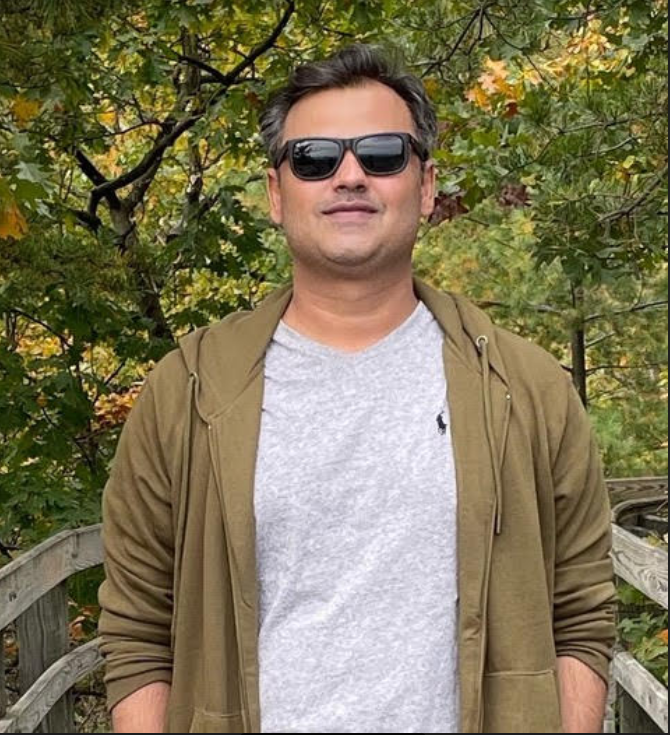 Ali Mehdi is an independent filmmaker, Director and screenwriter of Pakistani origin. Mehdi graduated BBA in advertising and completed his Post Graduate in film studies from London College of Music & Media – Thames Valley University in 2006. In his early career, he’s worked in advertising as a concept writer & account executive and has worked with leading industry professionals in commercial direction; he has done a number of Ad films for major brands in Pakistan. He has also assisted Amina Khan and Jamshed Raza (Jami) as an Assistant Director to hone his skills in the art of film-making. Ali has worked on many film ventures including digital & corporate films in Pakistan and the Middle East. His most noticeable work to date is his internationally acclaimed short film named “Kachrachi”. After having its world premiere in the city of Toronto, the film screened to audiences in major cities around the world including Chicago, USA and Mumbai, India.