Tara, a South Asian queer woman, goes to see her eight-year-old biological son after many years but is unprepared for the tensions that resurface with his white adoptive parents.

Longer synopsis:
Tara, an Indian-American woman, reconnects with her eight-year-old biological son, Ray, who was adopted by a white couple. As a brown queer birth mother who still experiences othering, Tara is forced to reckon with her choices as she meets Ray, who is bullied at school for being ‘different’ from his adoptive parents. To make things more complicated, old wounds resurface between Tara and the parents, forcing her to question whether it’s even worth trying to be a part of Ray’s life. 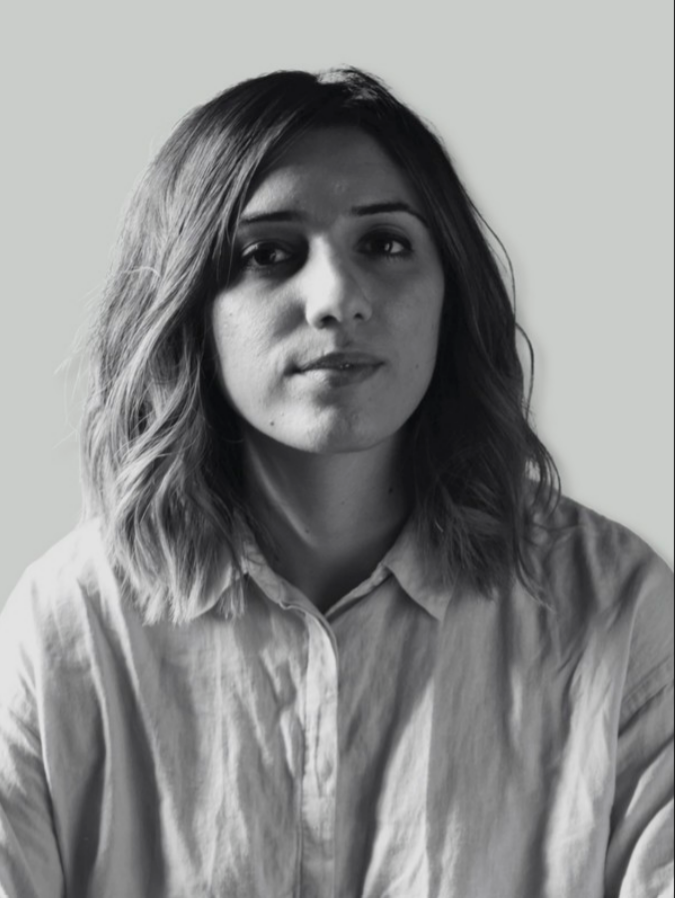 Snigdha (She/They) is an India-born, New York-based filmmaker with a background in journalism, marketing, and advertising with a focus on social impact. Growing up in a small city, she navigated gender norms every day, which was also reflected in films accessible to her at the time.

Her curiosity in people and the ability to blend narrative and documentary approach to filmmaking has enabled her to grow as a storyteller in different mediums and highlight stories that have the power to push the culture forward. From narrative films and music videos to commercial content, her work focuses on stories exploring complex identities and challenging the convenient categorization of narratives around gender norms and sexuality. It has screened at festivals such as Asian American International Film Festival, HollyShorts, Cinequest, New York Shorts International Film Festival, Delhi Art Gallery (New York), and has featured in Shorts TV, Oyster Magazine, Seema Magazine, Brown Girl Magazine, and Chilean Film Catalog.

She is currently developing a feature screenplay, an adaptation of Look Like You (formerly The Other Side), shortlisted at Sundance and Define 1497 Lab. The Other Side was one of the top 10 short screenplays at ScreenCraft 2019 and is supported by The Gotham (formerly IFP) as a fiscal sponsor.