About Any Given Night 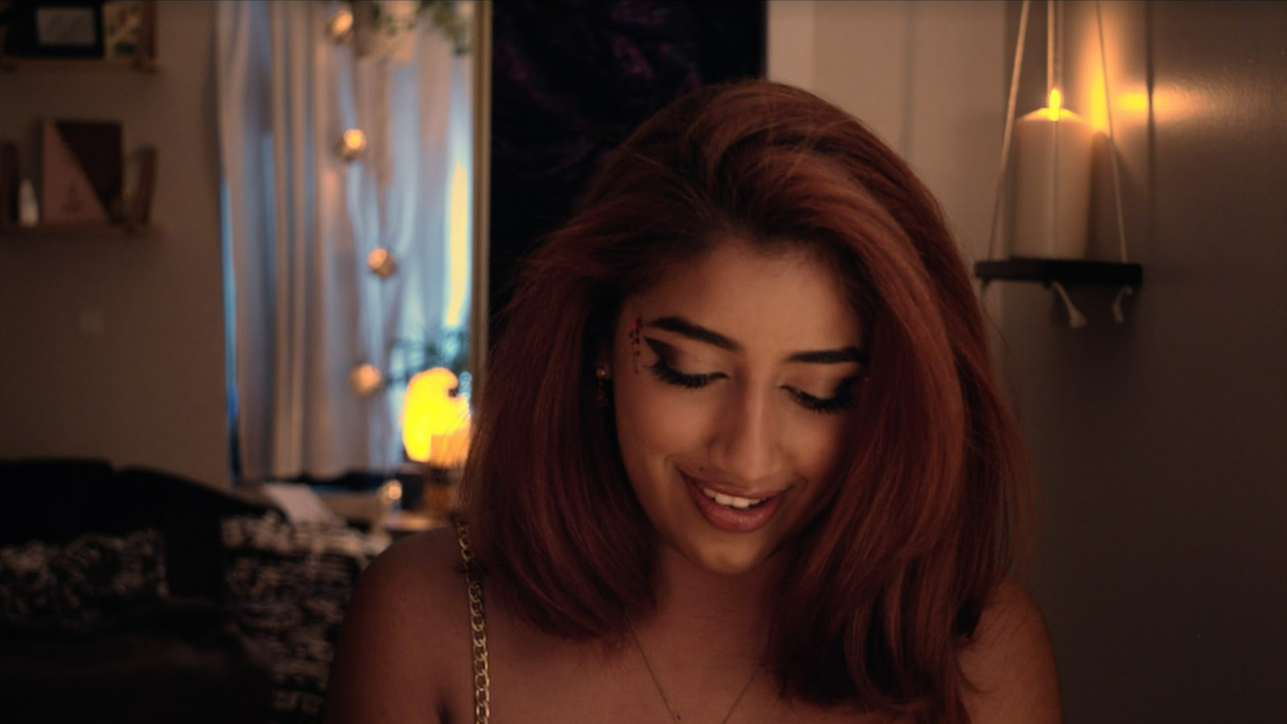 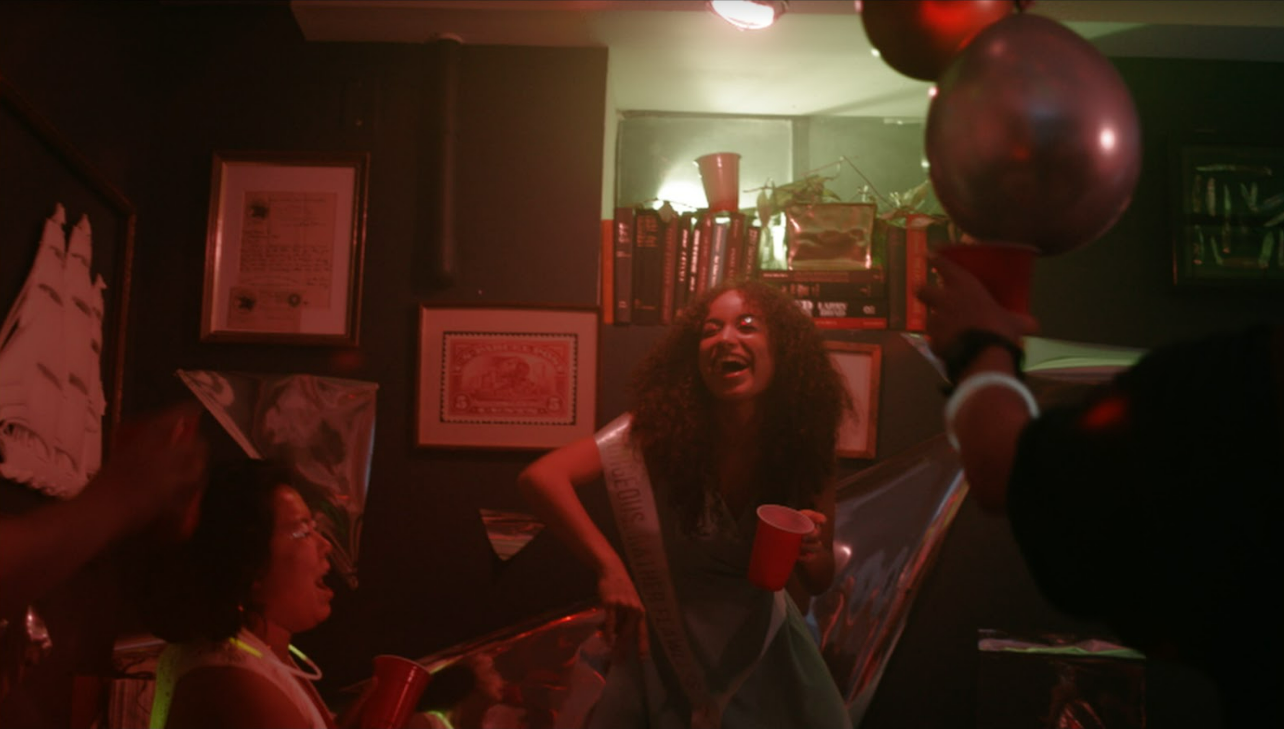 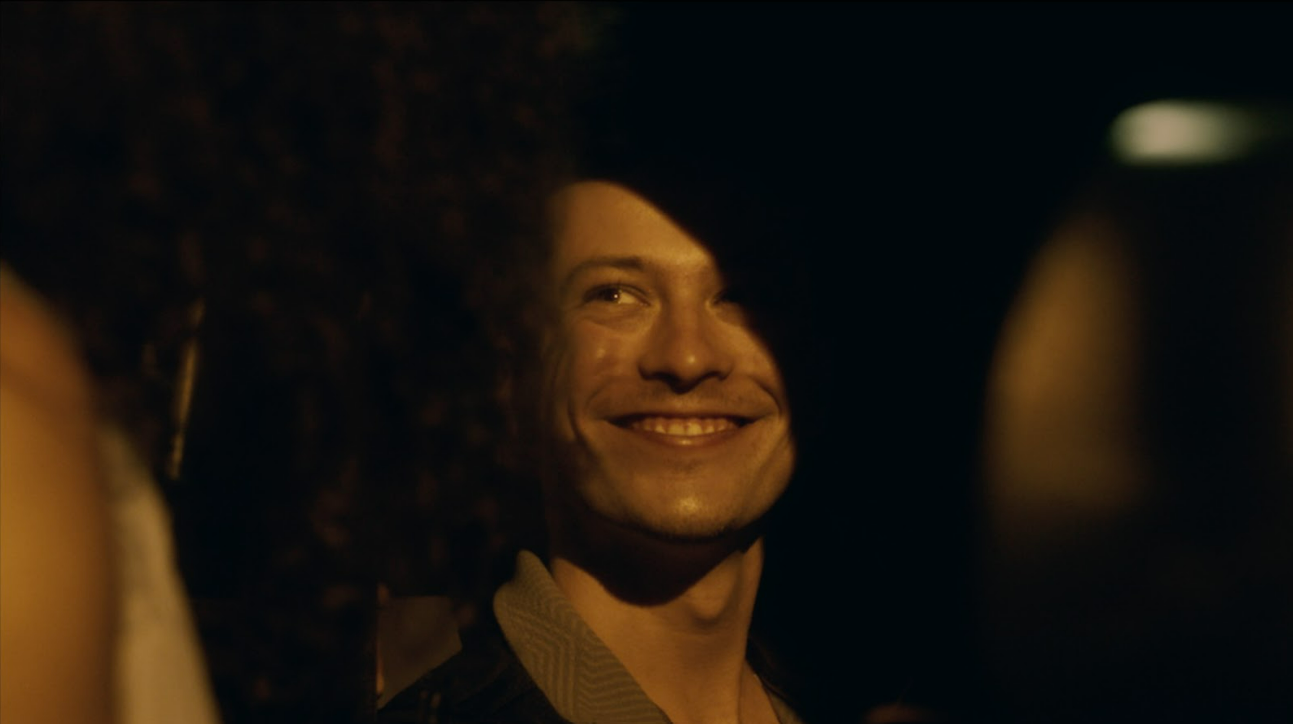 Unapologetic, unabashed and determined to have a great night
out, Noor and Emily party their way through a seemingly ordinary
night out. Or so they thought. These two best friends navigate an
increasingly bizarre night of crushes, too much alcohol, and
strange men. Set in a utopian world, where women are always
safe, the girls have nothing to worry about. Yet, something
doesn’t quite feel right. This dark comedy challenges the way in
which women’s safety is viewed in society today. Following a
night out with two young liberal arts college students, it questions
the ways in which women are forced to be vigilant about every
little thing. 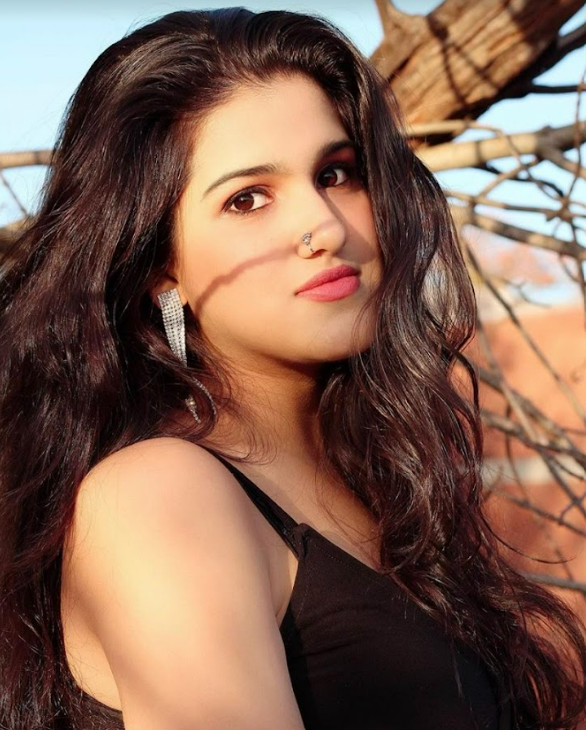 Born and raised in Bombay, Saniya Mirwani is a 23 year old filmmaker. She
graduated from Sarah Lawrence College, New York with a Bachelor of Arts
degree in 2020. She has worked in production for several Hindi film
production companies and has written various articles for The Quint and The
Wire. Currently based in New York, Saniya is an Associate Producer at
honto88, developing and producing content with brands like Conscious Kid,
Netflix, Women’s Philanthropy Institute amongst several others. She is also a
Writer and Associate Producer at the largest South Asian publication in
America, The Juggernaut that is dedicated to South Asian news and stories.

Saniya was also involved with producing media for Reclaim Our Vote, a non
partisan NGO dedicated to increasing BIPOC youth voter turnout for the
2020 election and for the “SAHI movement” that started at Yale University to amplify marginalised voices within the South Asian community.