An interracial couple struggle to agree upon the name of their soon-to-be born child. 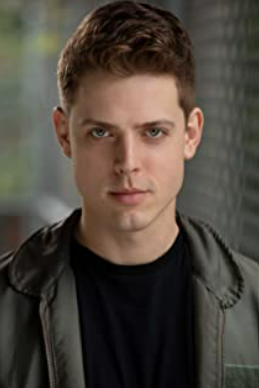 Aaron Strand is a writer/director from Atlanta, Georgia. journey He began directing at nineteen, developing raunchy on-stage spectacles for New York’s most notorious nightclub, The Box. After years of late nights and fast-living, he returned to his home-state of Georgia where he crafts diverse, modern stories merging big city grit with a laid-back southern style.