The son of a drunk and abusive politician reconciles with the guilt that comes from not protecting his mother from his father. 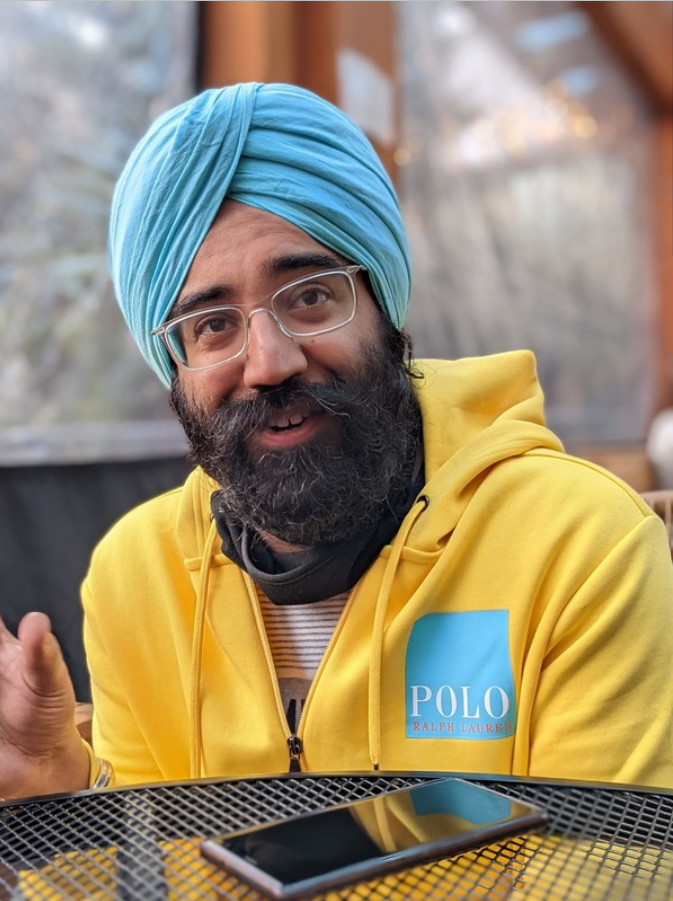 Jersey grown and raised, but now Toronto based, Jaskaran has been a filmmaker since he was fifteen, but it took twice that long for his parents to finally acknowledge him as such at family events. So while a degree in Political Science and English would suggest he’s only qualified for “THE WEST WING” fanfiction, Jaskaran is actually a master of time travel epics, heartbreaking comedies, and laugh out loud dramas. He’s able to wear every hat imaginable (quite the feat when one wears a turban) to get across his distinct voice and unique outlook across multiple genres.

In the last five years, he’s written, directed, and produced multiple short films, including: “REARRANGED,” a drama boldly addressing arranged marriages for a first generation Indo-Canadian woman; “A TURBAN & A BEARD,” a docu-drama highlighting Sikh hate crimes in America in the two decades since 9/11; “EMOTIONAL DISTANCING,” a drama dealing with communicating intimacy during isolation; and “ME|HER,” a South Asian romantic dramedy about two friends reconciling their feelings after ten years.