About Blaming and Shaming

In a modern portrayal of events following Sita’s rescue from her abductor Ravana, as detailed in the Hindu epic poem The Ramayana, Sita finds herself in therapy and wrestles with the psychological effects of her abduction and slut shaming, leaving her with even more questions than answers.

Despite the connection to the characters’ ancient Hindu origin stories, this tale is relatable to so many as the themes in the tale continue to repeat, even today.

Because these topics are sensitive by definition, viewers may find themselves in a place of discomfort and hopefully will learn a little about themselves through that discomfort.

*Contains adult language and mature themes, not suitable for children 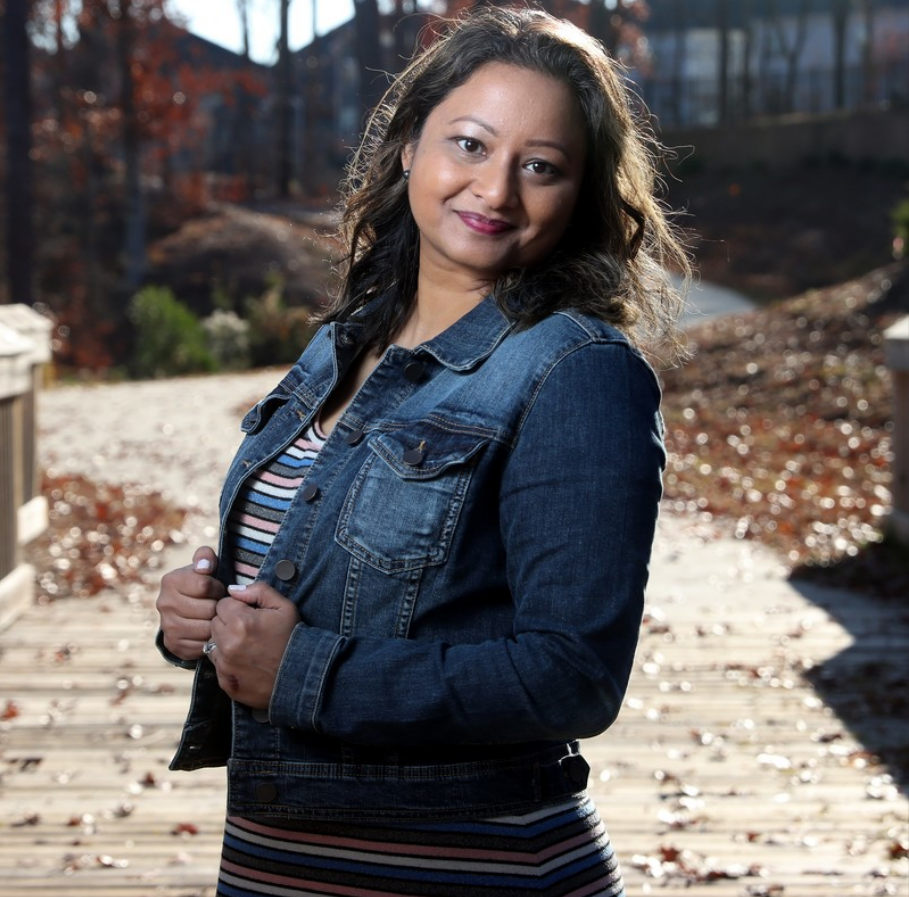 Joya Joseph (she/her) is a first generation Indian American female first time filmmaker currently living in North Carolina. Her parents moved to the US in the late 60s from West Bengal. When growing up, houses of worship (temples or ‘mandir’) in the Hindu community, much less the subsections of the Hindu community, were hard to come by so she learned a lot about her religion through reading and talking with her parents. Clearly open minded regarding religion, she married a South Indian Catholic man.

She attended Quaker school in Philadelphia as a child and a Quaker women’s college outside of Philadelphia (Bryn Mawr College), though she grew up in New Jersey. The Quaker influence really added to an artistic household. Fast forward to now, when she has decided to pursue a career in acting and has simultaneously found a love of writing and filmmaking. She is eager to continue telling stories that center women, people of color and other marginalized people.