About Coming Out with the help of a Time Machine

When coming out to his traditional and God-fearing Indian parents, Sid uses his time machine to reset the day trying to make sure everything goes perfect. 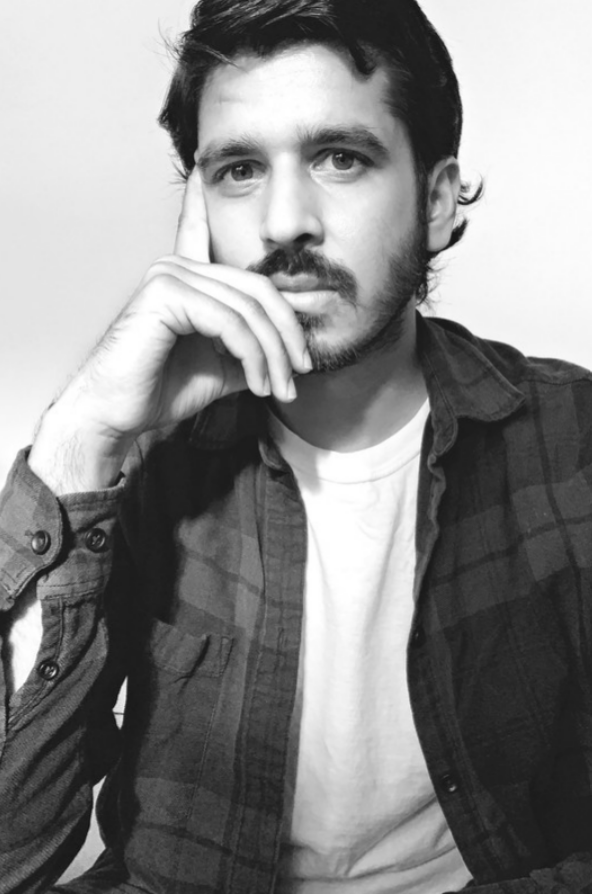 Naman Gupta is an award winning director & writer. Originally from India, now based in Los Angeles. Diverse, inclusive and loves blending fiction with contemporary social issues so that his films can reach a wider audience.

Selected Work:
“Coming Out With The Help Of A Time Machine”, a social sci-fi dramedy, the winner of inaugural Tasveer Film Fund, shot July,2021 starring Karan Soni (Deadpool, Safety Not Guranteed). “Inconvenient Love”, an interracial comedy pilot, was recently optioned by BET (Viacom Networks). “Groomstick”, a social dramedy, was sold to “Runaway Productions”. Scheduled to direct it post covid. “Lilly Riggs”, a neo-noir thriller, was released on Amazon Prime and made its North American TV debut on ShortsTV in 2020. “The Process”, a suspense thriller, will be released on European TV & Flights post covid.