Uma, a middle aged Indian American immigrant woman is a retired ornithologist facing
a debilitating illness, limited extended family support, and a fractured relationship. She
is also faced with challenges resulting from the pandemic and the subsequent racial and
anti-immigrant sentiment in the U.S. The only comfort in her life are her pet parakeets
whom she is reluctant to give up despite pressure from family members and her
declining health. How Uma copes with the challenges surrounding her forms the crux of
the story. 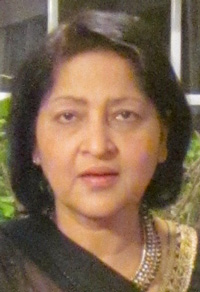