This is a story of two women, former classmates from Delhi, who reconnect in Silicon Valley in their forties, after taking completely different paths through life. Sunny came to the US after an arranged marriage and raised a family in Silicon Valley. Tara, a single New Yorker, is a successful journalist content with fulfilling her career ambitions. After being ghosted for a decade, Sunny meets with Tara on the very day that her husband, a tech CEO, is caught in a sting operation. Unbeknownst to each other, both women were abused by the same man, and they had remained silent for different reasons. On this day, one has chosen to fight back while the other contemplates giving up. With words remaining unspoken, they recognize each other’s trauma and resolve to liberate themselves of their stains. 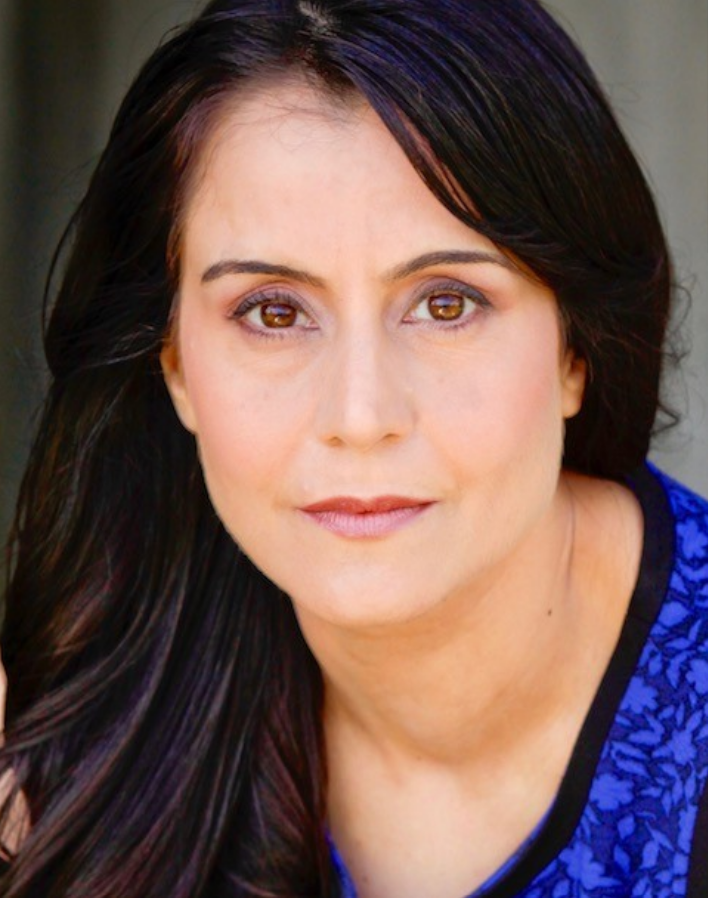 SHRUTI TEWARI has spent over two decades in the creative arts with acting projects ranging from a Bollywood blockbuster to numerous award winning independent films. After stints in investment banking and tech, she, an MBA from Mumbai and MIA from Columbia University, changed course to authentically represent minority voices in the arts.

This year, she was selected for the Women of Color Filmmakers Lab and made a female forward short film, “Stain Resistant,” about overcoming suppressed trauma, with grant help from Yerba Buena Center for the Arts and BraveMaker film festival. She made her first short film, “Trail Past Prejudice,” in response to the spike in violence based on skin color in our country. It won the Silver Remi Award at WorldFest Houston and played at over a dozen film festivals worldwide. Her second film, “Mum,” was inspired by teen mental health issues within Asian American communities. It premiered at the Silicon Valley Asian Pacific Film Festival and has won numerous accolades including an Award of Merit from the Best Shorts filmmaking competition. The film continues to be in festivals and played at the Bravemaker Film Festival in July.

She is also the recipient of a Certificate of Honor by the City and County of San Francisco for her mentorship in juvenile halls.