‘Gray’ is a story about Naina (Shreya Dhanwanthary), a 20-something girl whose best friend violates the boundaries of her consent. Except that, in a world where everything is defined as ‘black’ and ‘white’, she’s left to grapple with whether or not what happened was in the ‘gray’ areas. With the help of her therapist, Dr Noorani (Dia Mirza), Naina takes a journey between past and present, to learn how to deal with her feelings and her trauma, and clearly define for herself the meaning of ‘consent’. 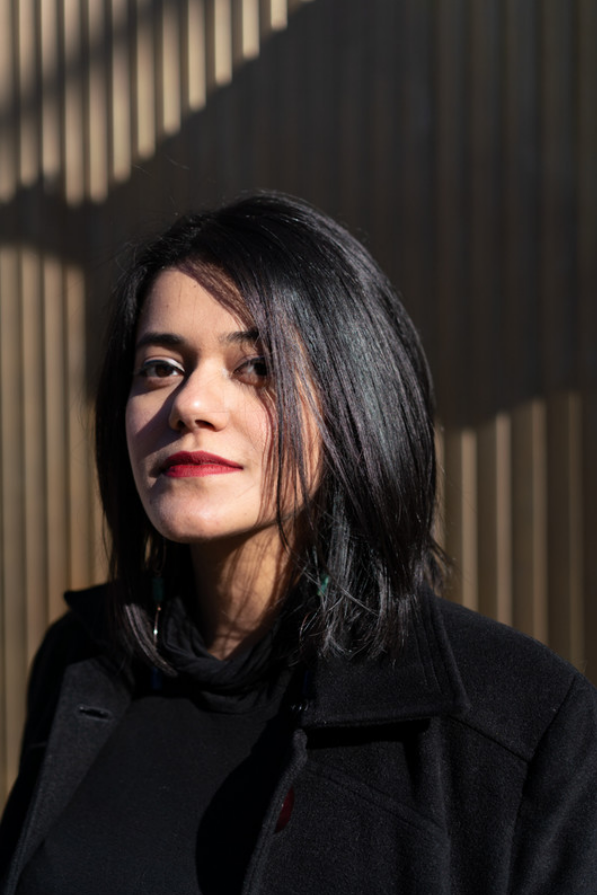 Sakshi Gurnani is a Mumbai-based filmmaker, born and bred! She has previously been a creative producer, writer and director for a number of digital shows at one of Bollywood’s leading production houses, Yash Raj Films. Some of these shows went on to win awards like the Cannes Grand Prix Glass Lion and a Webby Award in 2016.

Sakshi wrote and directed her short film, ‘Show & Tell’ as part of the MPS Directing program at School at Visual Arts, New York. The film went on to win Best Film in her category at the Big Apple Film Festival, New York, and made a mark at many other film festivals across the globe. Sakshi also earned the Paula Rhodes Memorial Award for Exceptional Achievement in Directing’ for the same.

Sakshi is a storyteller who strongly believes that upbringing can shape societies, for better or for worse. Using the power of film as a medium, she aims to inspire people and set an example for the generations that grow up with the stories we tell.