A writer-director struggles with her profound sense of loss after the sudden death of her father, who dies while visiting his homeland of India. Hena wrestles with coming to terms with their strained relationship, by the only way she knows how: making a film. 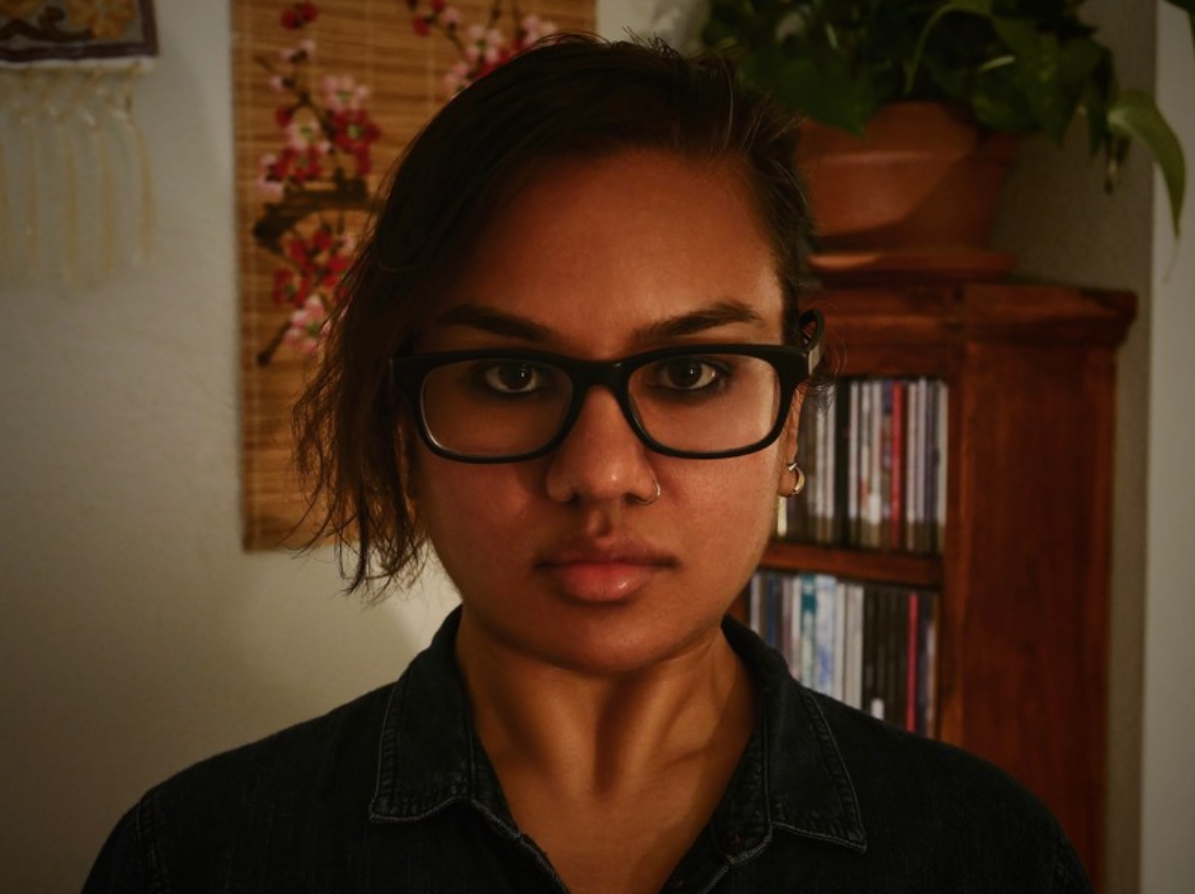 Hena Ashraf is a writer-director who creates character-based multi-layered narratives, showing how truly connected we all are with the specific being universal, focusing primarily on stories about migrants and migrant life, as migration is such a common, while disruptive, experience. Born in London to Muslim working-class parents from the subcontinent, she spent her early years in the United Kingdom before im/migrating to America. Hena’s work has been supported by the Brooklyn Arts Council, Tribeca Film Institute, the Islamic Scholarship Fund, the Norris Foundation, BAFTA Los Angeles, MPAA, Wasserman, the Adrienne Shelly Foundation, an ISF National Film Grant, Telluride FilmLAB, the Caucus Foundation, and more. Hena has an MFA in Film Directing from UCLA, and is based in Los Angeles.