About Today is Wednesday

Made entirely of crowdsourced footage, this is a day in the life of several Asian Americans at home during the Covid-19 lockdowns. An exploration of the mundane. 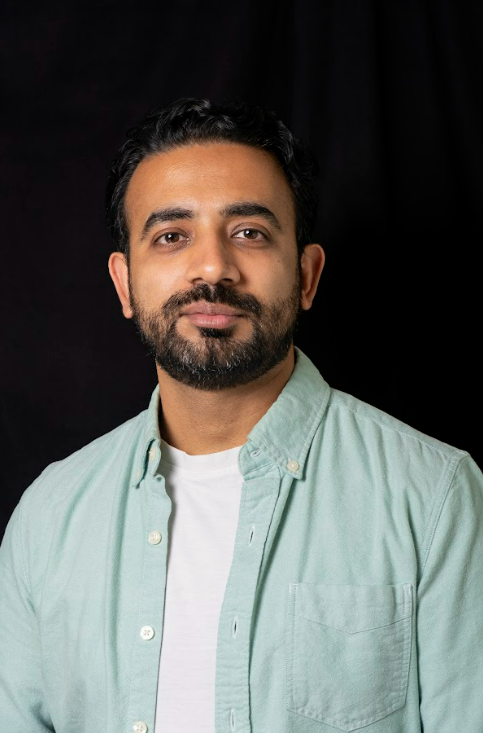 Pulkit Datta is a filmmaker with experience on a wide range of international projects, including narrative films of various genres, documentaries, commercials and music videos. His films have screened at festivals such as Toronto, Tribeca, Atlanta, Cleveland, Cinequest, LAAPFF and InsideOut. He produced the award-winning short documentary Do We Belong? (The Atlantic, NBC Digital), feature doc Invisible, award-winning sci-fi shorts Doppelbänger and Coming Out with the Help of a Time Machine and magic realism short Beast (executive produced by Indeed and Lena Waithe’s Hillman Grad Productions). Pulkit was also a Fellow at Center for Asian American Media and Impact Partners.