A radio talk show becomes the medium for two lonely listeners to find an unexpected connection through memories of a time gone by. 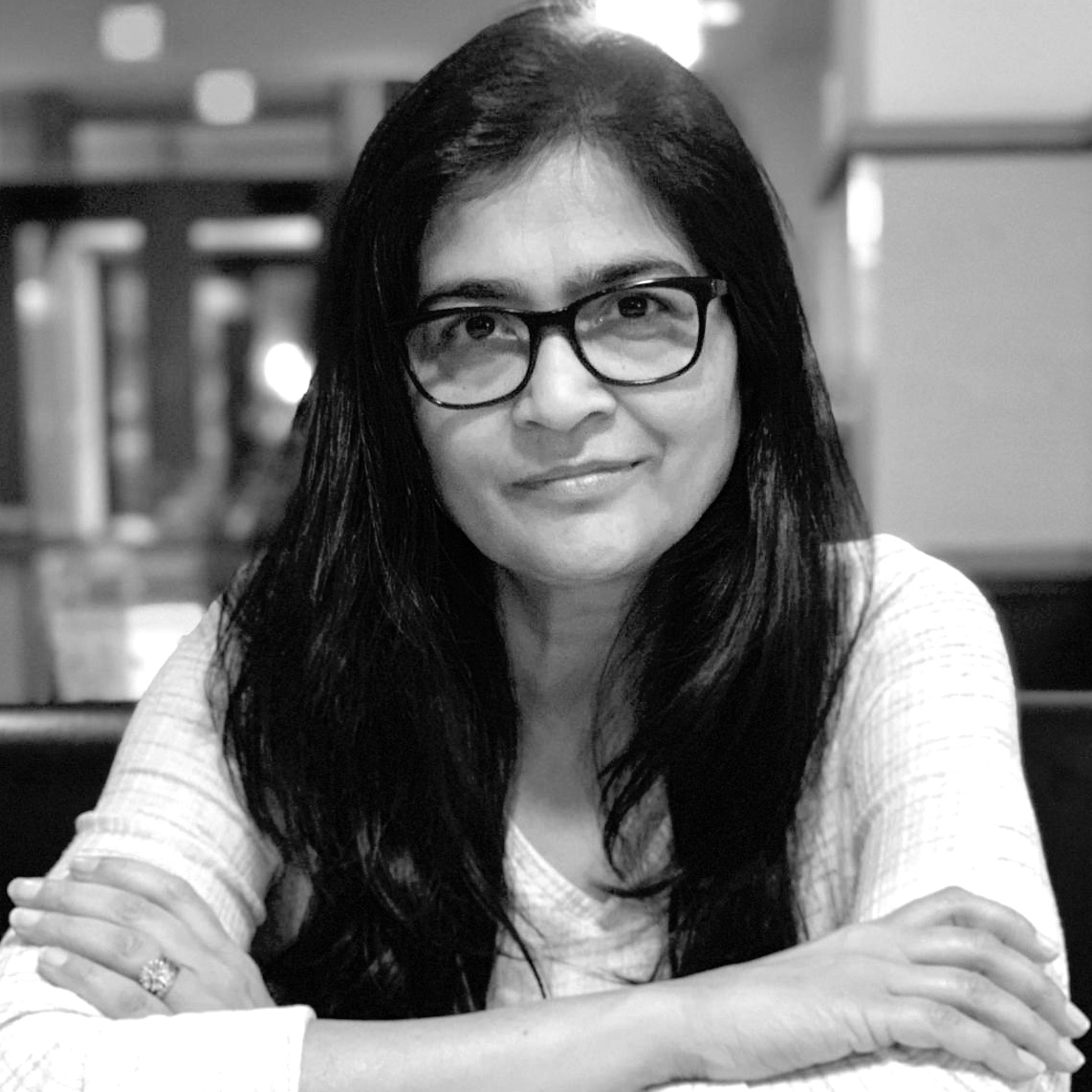 Sangeeta Agrawal is an actor, writer and director, with more than 30 years of experience on stage, and lead roles in several short films. Her first film as writer/director, Five O’Clock Shadow, was screened at more than 50 festivals and won several awards. Since then she has directed a few more shorts. While she loves writing and bringing her stories to life on screen, acting remains her first love. Ye Shaam Mastaani is the first time she has written and directed in Hindi. Sangeeta moved to the US in 1985. She has lived in the Washington DC area since then.